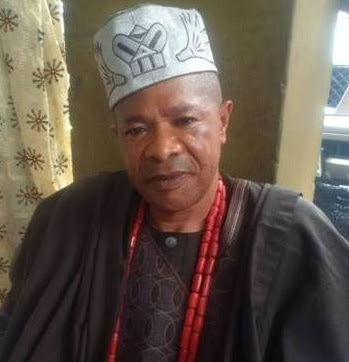 Oba Kolawole, who was jolted by the attack, said providence saved him from being killed.

The monarch said the hoodlums used tyres to block his car, near Day Water Man stretch of Kobape-Siun Road in Abeokuta, and punched him when he attempted to evade the obstruction.

The ruler said he was attacked at 8.45 pm on Sunday while returning to his domain in Owode, minutes after he dropped his child at a school in Abeokuta.

The monarch told reporters that the robbers ordered him out of his Mercedes Benz car, searched it and stole personal effects.

He said cash, wristwatch, two mobile phones, a ring, a bank debit card were among valuables the hoodlums snatched from him at gunpoint.

Oba Kolawole added that his position as a monarch meant nothing to the robbers.

The monarch said he reported the incident to the police.