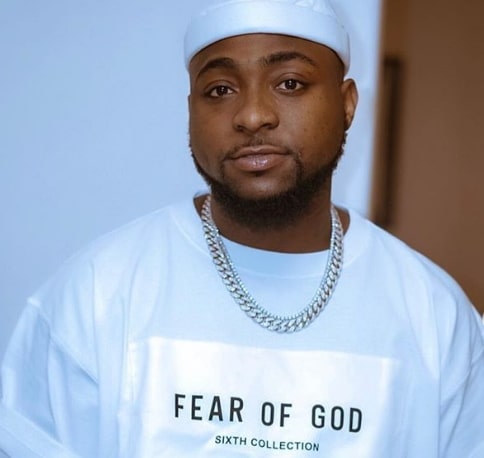 A new tag is making waves on Twitter now hours after singer David Adeleke shunned temptation by US rapper Megan during a stage performance.

Davido had mounted the stage alongside the rapper during a concert in Nigeria.

The singer almost joined as Megan was twerking but  suddenly stopped and smiled.

He seems to have won the hearts of his fans on social media by this act that many describe as “unexpected”.

Here are some reactions to the viral video

Just when we taught that the Match was over, Davido scores a Dying Minute Freekick late in 2019 to give Nigerian Men a deserved 8-0 win over "Men will embarrass you" FC. He saw Megan's ass, remembered Chioma & stayed Far Away.