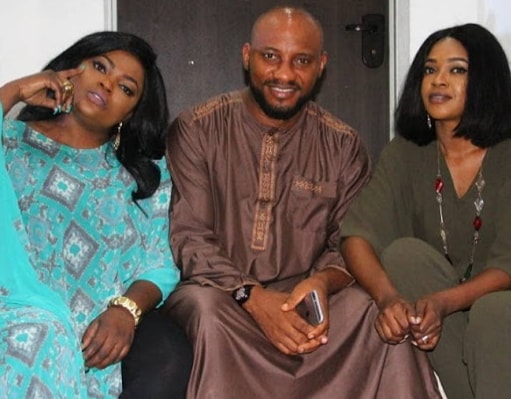 Actor Breaks Silence On Politics Going On In Nollywood

Ace actor Yul Edochie yesterday broke his silence on what he went through in the early days of his acting career.

While encouraging a fan having difficulty in getting movie roles, the actor went down the memory lane to the early days of his career, and how the mention of his dad’s name made people envious of him.

“Politics is played in every country and in every industry, not only Nollywood.
Ask people in other fields. In my early days I was dropped many times too because of my father’s name, it made many envious. But I never gave up”.