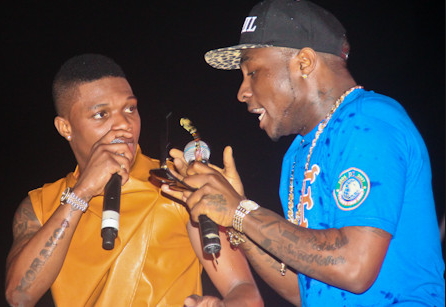 December 10, 2016 – Davido: I’m Going Back To University To Complete My Masters

Days after fans hailed Wizkid for Grammy Awards Nomination, his rival, David Adeleke aka Davido has announced plans to return to school.

The OBO crooner who told fans he wants it all is set to return to Babcock University a year after he completed his degree.

The 24-year-old singer is now set to compete with Wizkid who dropped out of Lead City University to pursue his musical career.