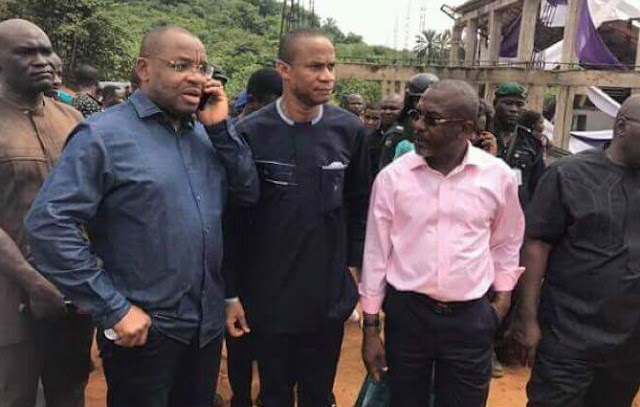 At least 60 dead bodies have been recovered from the scene of the fatal church building collapse on Village road in Uyo, the capital city of Akwa Ibom state.

Those who died during the ordination of popular Televangelist Akan Weeks include dedicated church ushers, guests and some top government officials.

Although the names of the victims have not been revealed since rescue efforts are still ongoing as at the time of this report, we learnt the death toll is now over 70 but the church authorities claimed only 18 people died in the disaster.

Here are most photos of the some of the victims evacuated from the doomed church building today… VIEWERS DISCRETION IS STRONGLY ADVISED... 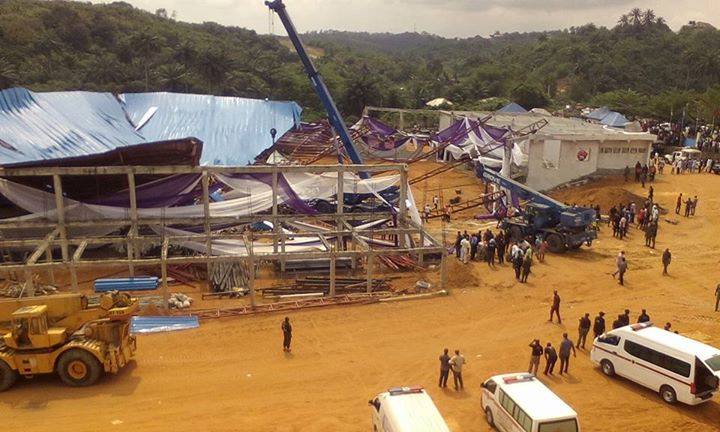 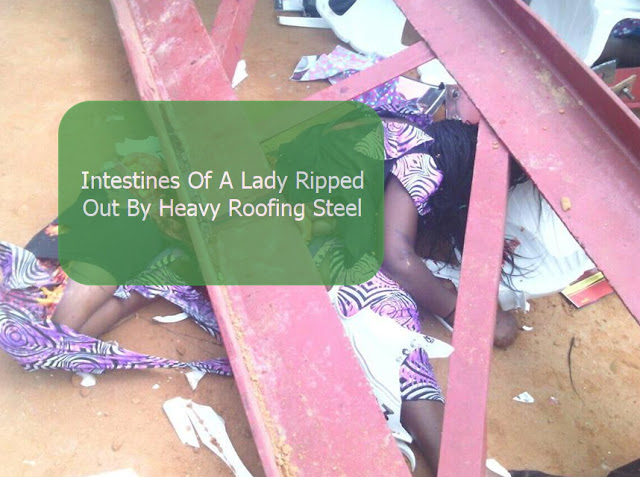 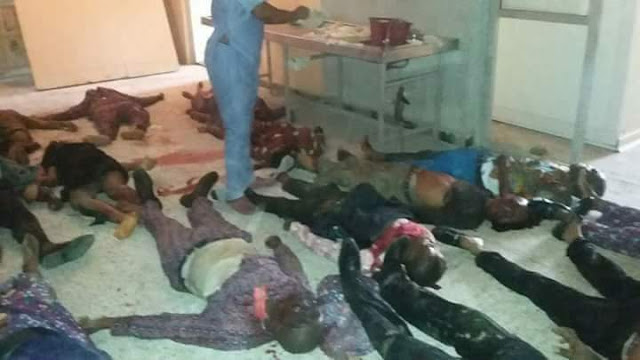 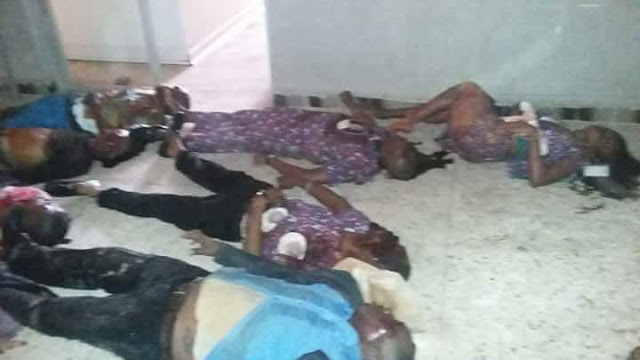 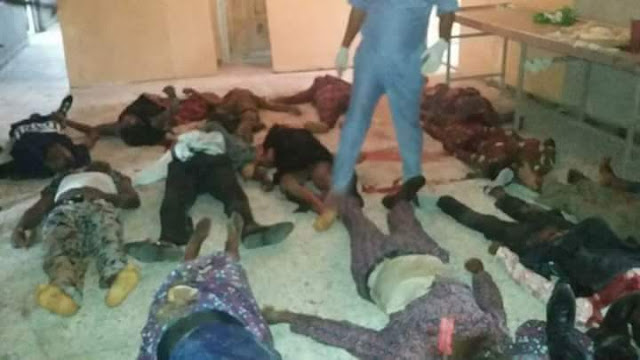 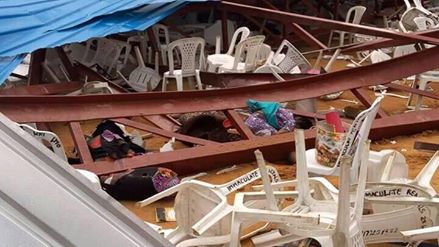 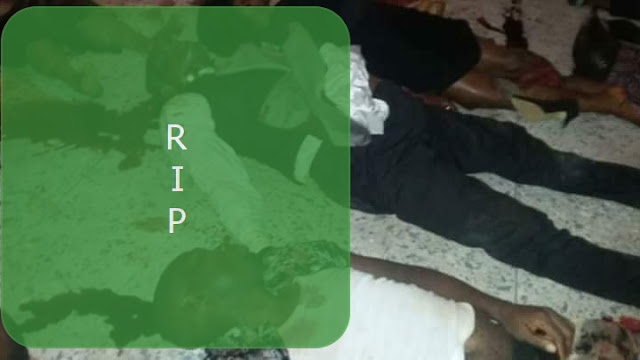 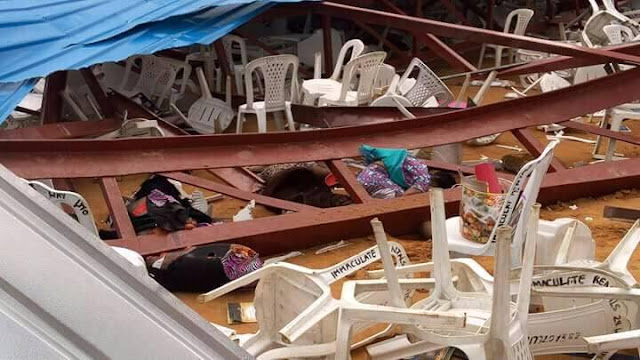 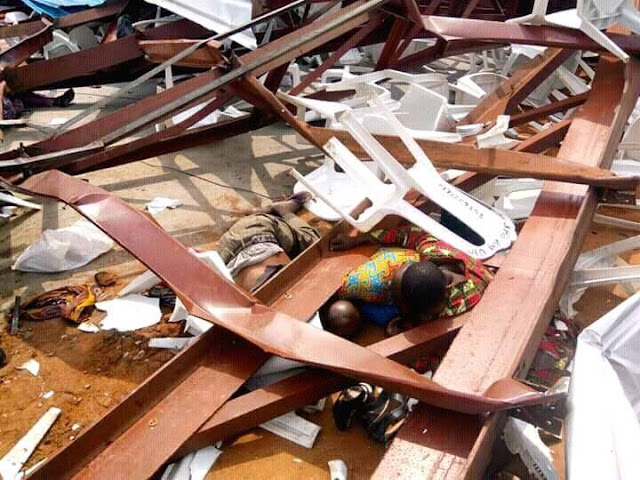 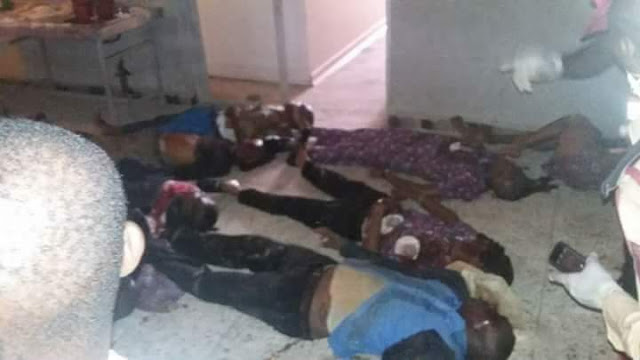 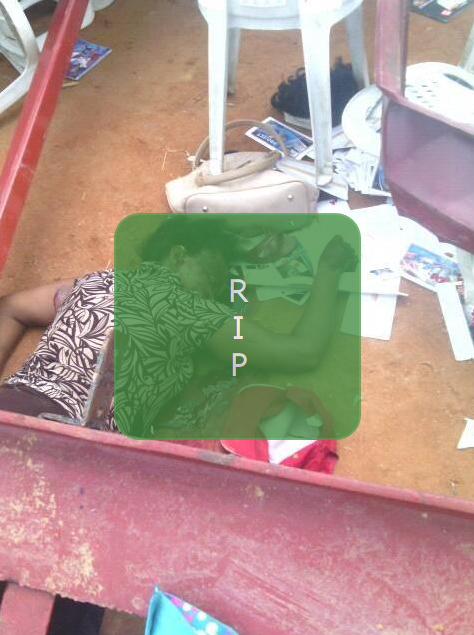 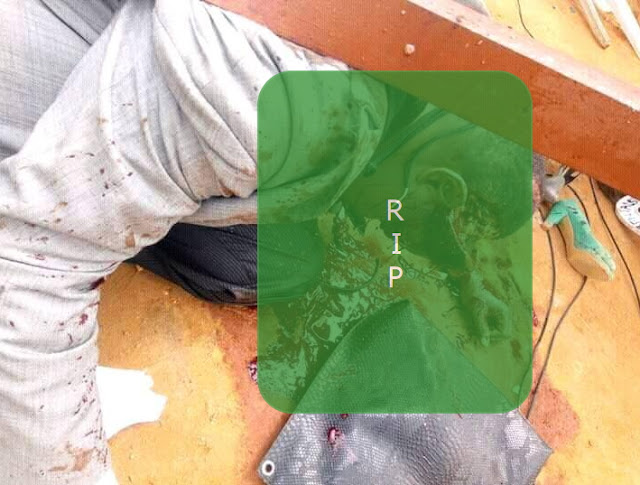 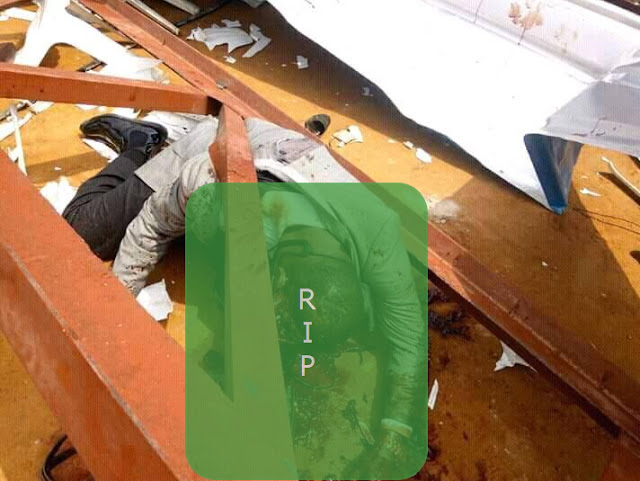 What a bloody Saturday!

May God comfort the families of the deceased.