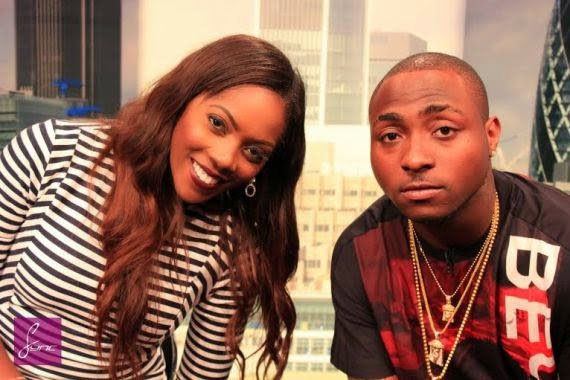 Nigerian music superstars, Tiwatope Savage and David Adeleke have been honoured in London ahead of their scheduled performance.

As we speak, Tiwa Savage and Davido’s names is up on top of Brixton Academy in London. 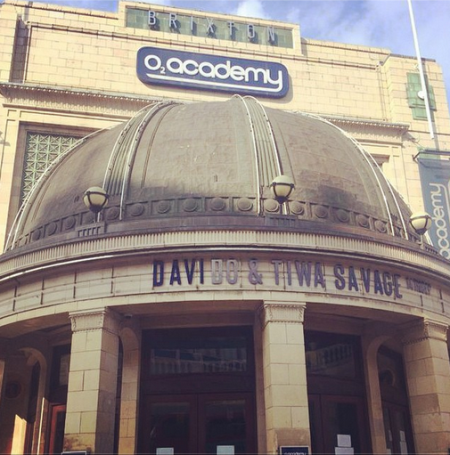 Davido took to Twitter few hours ago to tell fans how excited he is about the upcoming concert.

Read what Davido told his fans few hours ago about the above picture:

“Moments like this are worth more than money!! Live at the Brixton Academy this Sunday!!!”

Davido and Tiwa Savage are billed to perform live at O2 academy in South London for Africa Unplugged concert this coming Sunday.