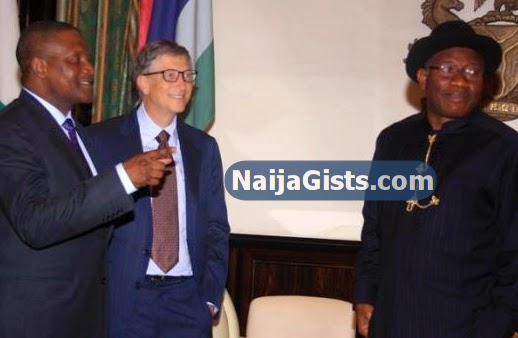 One of the richest men on earth, Bill Gates has donated a whopping fifty million dollars donation to Nigeria and other West African countries like Sierria Leone, Liberia,etc battling the outbreak of the killer Ebola virus disease.

In a Press statement issued today, Bill and Melinda Gates Foundation said the money will be released immediately to the UN and other international organizations involved in fighting Ebola in West Africa in order to cater to the purchase of supplies and scale up emergency operations.

In addition, the foundation vows to work with organizations to help with the speedy production of vaccines so as to treat patients in a timely manner.