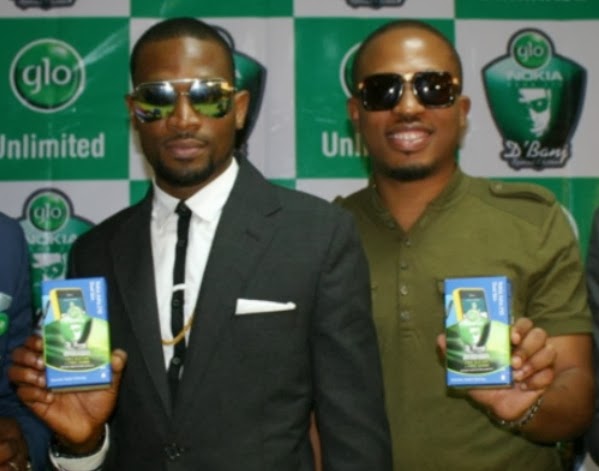 This is indeed a season of blessing for Nigerian star singer Dapo Oyebanjo alias D’banj.

Kokomaster signed the deal today at the office of Globacom chairman, Mike Adenuga’s Towers in Victoria Island, Lagos as their new ambassador.

A new Nokia Asha phone line has being made for Glo. The phone was autographed by the popular singer.

The new phone also has 50 of D’banj’s popular songs preloaded on it.

Check out more photos from the official signing below: 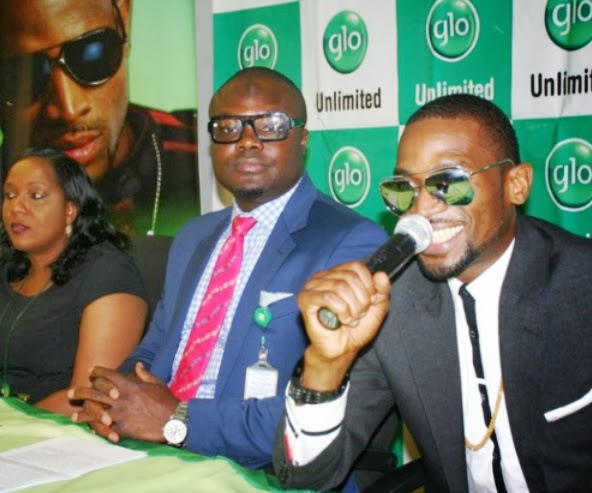 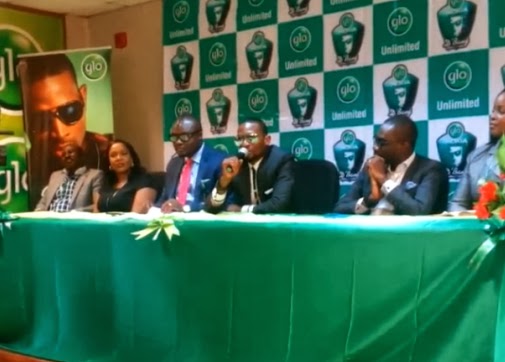 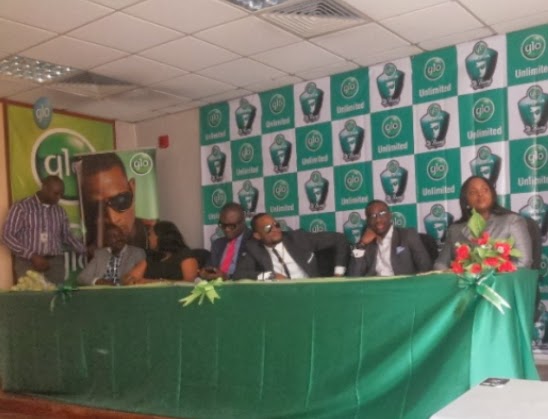