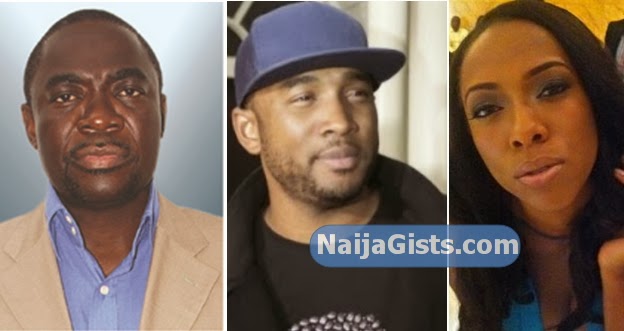 The founder and MD of Eminent Communications was killed on Sunday night in Alausa area of Lagos by some gunmen suspected to be armed robbers in front of his family members.

According to family insiders, Sesan Ogunro was going home from a Christmas event he chaired when the assailants hijacked his car and demanded for the keys.
After handling over the keys, one of the gunmen reportedly shot him on the chest.
He died immediately on the spot. The deceased was in his late 50s.

Sesan Ogunro’s death was confirmed this morning by his close friend, Senator Femi Ojudu who said: “It is true. So sad”

“A man was shot at 10.20 p.m. yesterday at Alausa. He added that his vehicle was snatched by his attackers. “We don’t know him but we have commenced investigations into the attack” – said Ajao

Since the news of his sudden death, sympathizers have started coming to his house located on Atinuke Ologunde Crescent in Ogudu GRA Lagos to console his wife.

The Ekiti State-born Sesan Ogunro started his popular advertising company, Eminent in 1982. He was the Chairman of Professional Practice Committee of Association of Advertising Agencies of Nigeria, AAAN.

He is survived by many children and grand children. His children include Timayo Ogunro, Fade Ogunro of Beat 99.9FM and popular video director Sesan Ogunro Junior.