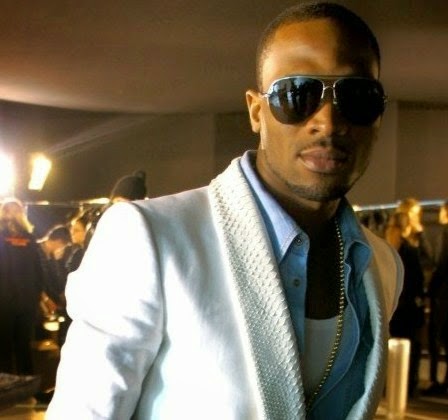 These are not the best of times for music star Dapo Oyebanjo aka D’Banj.

Kokomaster has been battling to pay his rent for the past 6 months after accumulating billions in debt.

This came after a sharp decline in his creative talent and fallout with some of his sponsors.

According to reliable sources in Lagos, the musician has been running away from his landlord in recent months after accumulating close to 60 million naira on his apartment that expired few weeks back.

Sources claimed the landlord has even threatened to throw him out of the apartment if at the end of this year the embattled singer failed to meet up with his financial obligations.

Though he has denounced the report that he is broke, the fact on the ground is not same with his claim.

At an event that held this last weekend at the Blowfish Hotel On VI, the singer avoided reporters and declined to make comment on the debt mess.