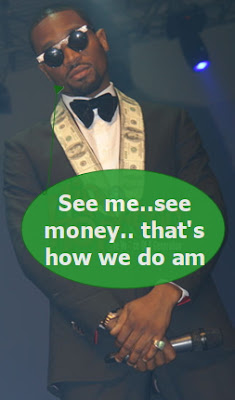 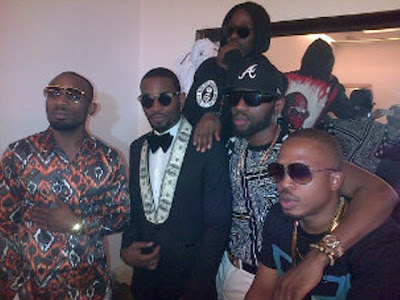 In a recent interview, Naija hip hop singer, Dapo Oyebanjo aka D’banj revealed that he has acquired his own expensive suit like Kanye West, Jay Z and others.

Suit of Money was designed by fashion designer, Okunoren. The collar of the suit is made of real Hundred Dollar bills and it costs approximately N3.7 Million.

Last night, at his DKM concert in Lagos, D’banj flaunts his newly acquired suit with huge applause from the audience. 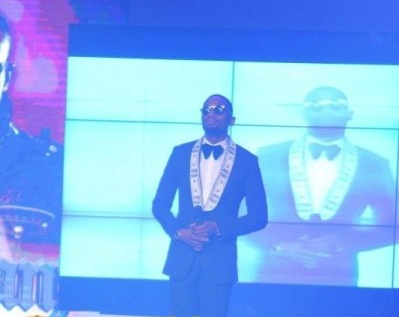 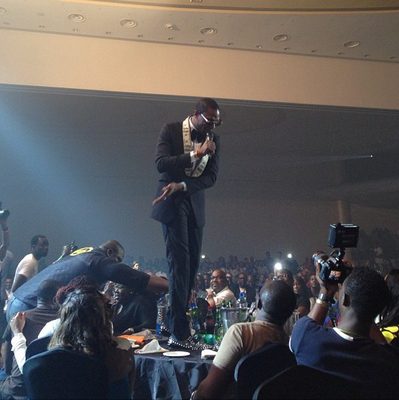