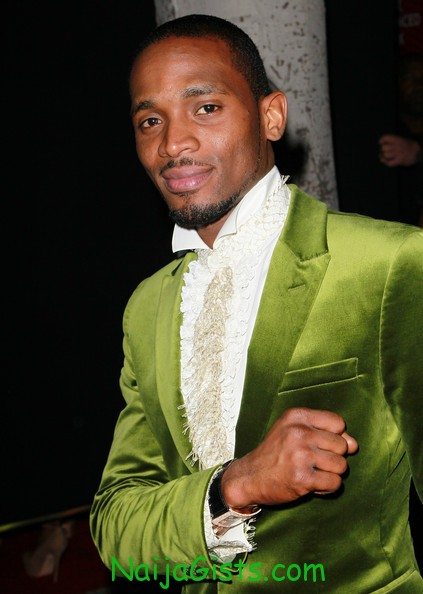 According to Global News Nigeria, Popular Nigerian Star Dapo Oyebanjo aka D’banj is no doubt one of the most celebrated artistes in the country; his name cannot be ignored when it comes to entertainment in Nigeria and the Diaspora. Ever since his release of Tongolo, he has never looked back.
Though he was born into a Christian background, controversy can’t stop trailing him. So many gossips and hear say have been associated with him in the past. naijagists.com

Another time, he was rumoured to be in a sizzling relationship with Amina Abubakar, daughter of the former vice-president of the country, Atiku Abubakar, and everyone thought it was altar-bound until the devil reared its ugly head and the whole affair collapsed like a pack of badly arranged cards.

The next on the list was Empress Njamah, who was generating controversy then because of her relationship with Timaya, Egberi Papa 1 of Bayelsa, but the relationship did not stand the test of time. Rukky Sanda and Mercy Johnson were also alleged to have dated D’banj in the past.

Ini Edo was also associated with him; she was rumoured to have been following him around but it seems the Koko Master had less feelings for her and before we could say Jack, she hads gotten married to her U.S based beau when she couldn’t stand the insult. Funke Akindele popularly called Jenifa was also rumoured to have dated the Tongolo master before his mother disrupted the whole relationship. It was alleged that D’banj’s mum muddled the whole affair when she embarrassed Jenifa in front of people; saying that she was trying to force herself on her son. And this obviously didn’t sound well to this gifted Omo Ghetto producer and the whole affair crumbled. naijagists.com

Yeancah and Jennifer Obayunwa, former Miss Nigeria, Abiola Bashorun were not left out. All these beautiful babes mentioned have been in one way or the other the rave of the moment that no day will pass without their names being mentioned,and whenever their name is mentioned, the Koko Master’s name would be mentioned too. naijagists.com

On top of the list is one of the most sought after thespians in the English sect of Nollywood, Genevieve Nnaji. Her affair with Koko Master was the most widely acclaimed of the relationships he has had in the past. This mother of one was seen everywhere with Dbanj, and she once featured in one of his videos, FALL IN LOVE, where the two of them acted as if they didn’t give a hoot in the world: they were acting and kissing as if they just both fell in love for the first time. 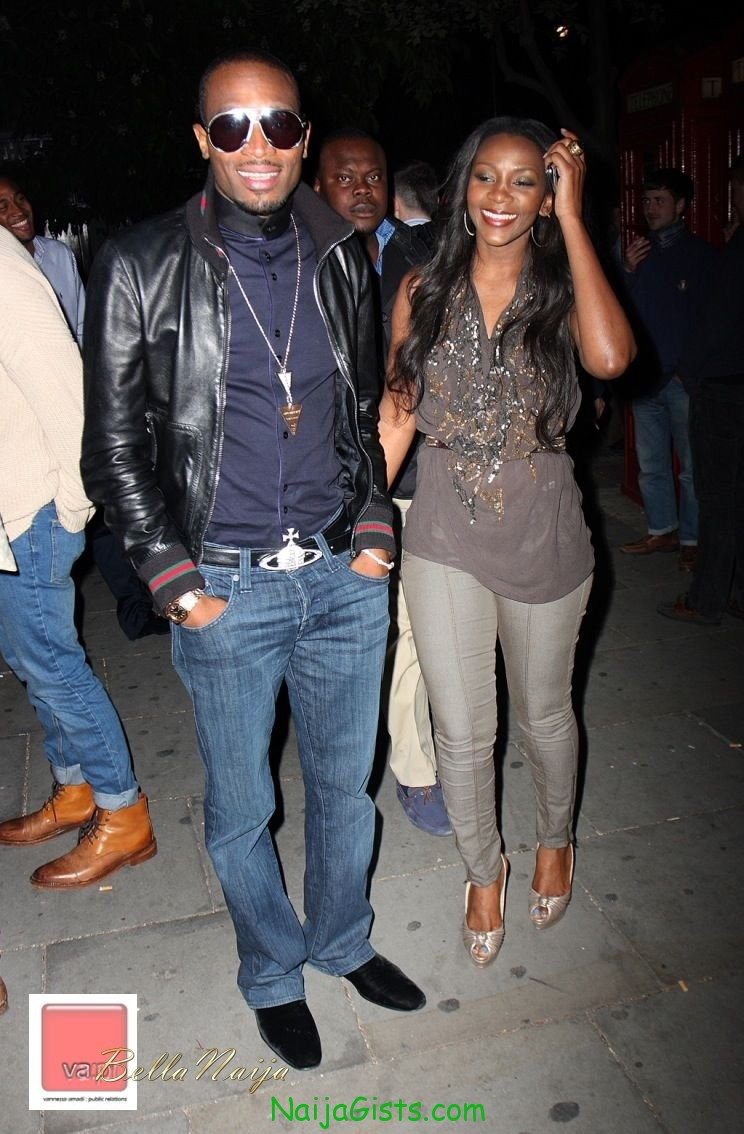 Few weeks back, he granted an interview in one journal, in which he talked about his ideal woman and that he never dated Genevieve; that they were just friends, that he could date her but nothing happened between them. Don’t know why he would deny
Genevieve now after so many displays of affection between them.

Recall the lovey dovey the two displayed at P -Square’s birthday bash, and at her 32nd birthday that he sponsored; guess her tenure also expired like the rest. 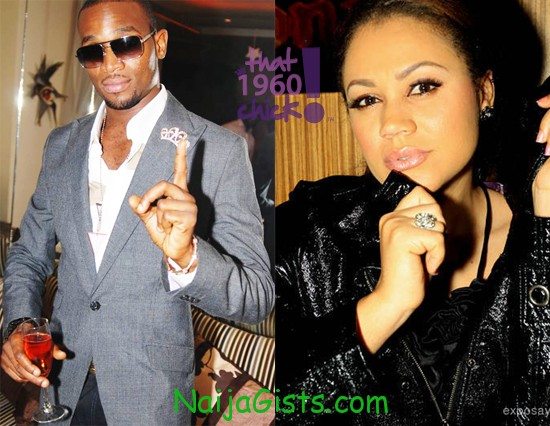 Though it has been rumored over the years that a sizzling relationship exists between him and one of the most celebrated screen  divas in Ghana, Nadia Buhari, nothing was heard about it until recently when this light-skinned mother of two was spotted in his abode, where she spent the weekend and was parading in a sexy night attire.

D’banj who has won several awards, has the habit of building relationships with celebrities that can add value to his career because over the years, his career has dwindled and it appears he is looking for every avenue to redeem his lost image. And after he is through with them, he will make do with another celebrity that is in vogue.

Though Wande Coal had issues with the public when his nude pictures got leaked to the public, it was alleged that this is why he has not been able to release any song in recent times. The actual truth, however, is that Wande Coal has gathered all the fame that Don Jazzy and D’banj have built over the years after releasing his MUSHIN TO MOHIT album. It was rumoured that Don Jazzy told him to rest for a while pending the time D’banj’s image would be restored.

The vice-president of Mohit Records is one of the talented artistes in the country, he plays the harmonica left for him by his brother who died in a plane crash, and he was once a member of the defunct JJC and 419  squad.

Now out of all of them, who can be considered his present girlfriend. What kind of life is kokomaster living now?.