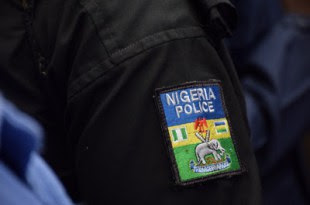 The kidnappers of Delta state DPO Valentine Mbalu have murdered him.

The law enforcement official kidnapped by suspected Fulani herdsmen along Agbor-Benin-Asaba highway while returning to his family in Ika South LGA of Delta state has been silenced.

His lifeless body was discovered in a bush in Umunede days after his kidnappers requested for N5million ransom.

Mbalu’s corpse was dumped in the same place Ubulu Uku traditional ruler Edward Akaeze was dumped a year ago.

Ramsey Nouah: My Wife Thinks I’m Not Romantic After 15 Years Of Marriage
Many Faces Of Nollywood Actress Rita Nzelu & Her Husband [PHOTOS]