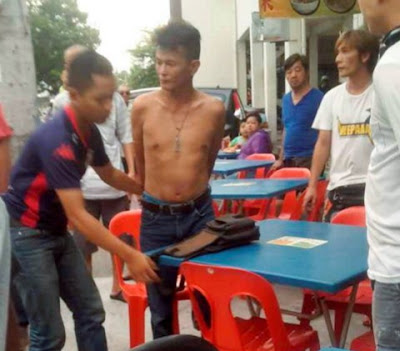 Around 7pm today, an elderly man identified as Lim Wah was dining with his wife at a restaurant in Gat Lebuh Macallaum in Malaysia when an insane individual stabbed him to death.

The victim was backing the suspect at the time of the attack.

Wah was rushed to an hospital nearby where he gave up the ghost.

The suspect, a 42-year-old homeless man believed to be mentally unstable was picked up after the attack.. See photos. 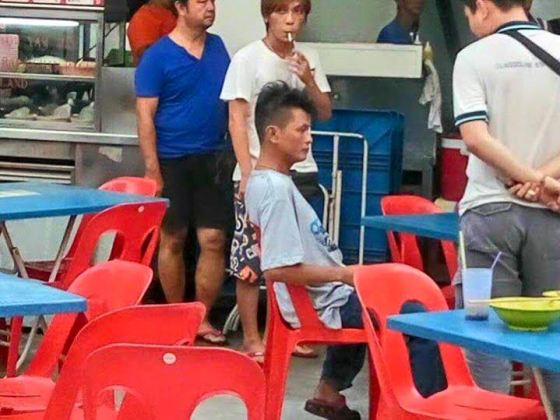 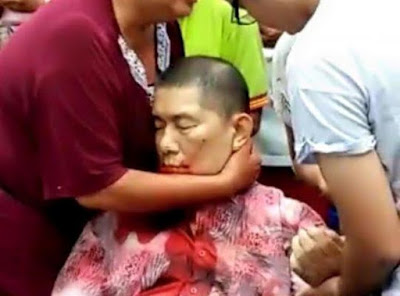 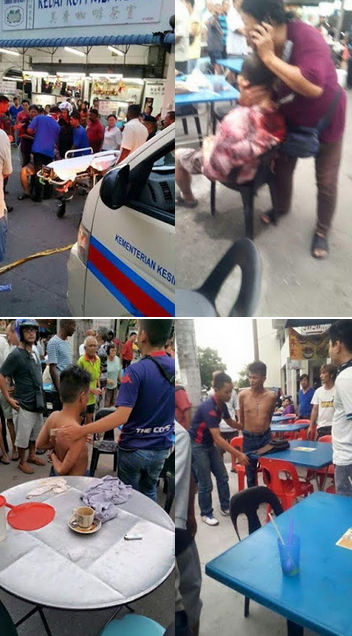