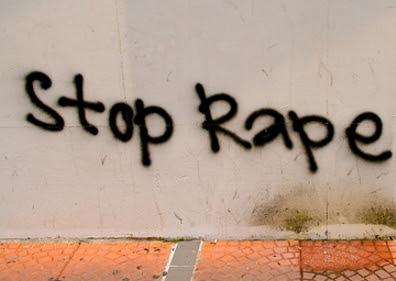 Henry Okwuome , a 33-year-old father of one has been arrested and charged before a magistrate’s court for allegedly defiling his neighbour’s 8-year old daughter in Lagos.