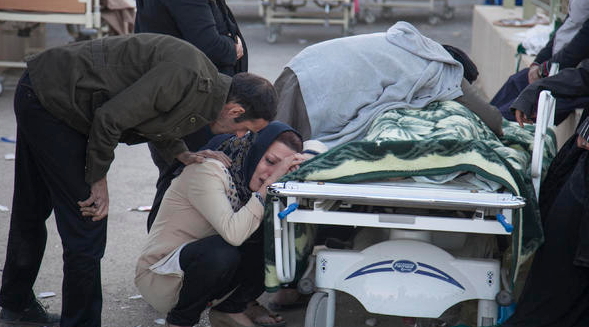 At least 348 people died with over 6300 others injured as a 7.3 magnitude earthquake shook the northern border region between Iran and Iraq on Sunday the 12th of November 2017.

According to Iranian Aid Agency, 70,000 have now been displaced after the quake.

The quake victims were those in Kermanshah province in Iraq.

The natural disaster that struck on Sunday is the deadliest to hit the region since 2012.

See photos of the aftermath of the quake below. 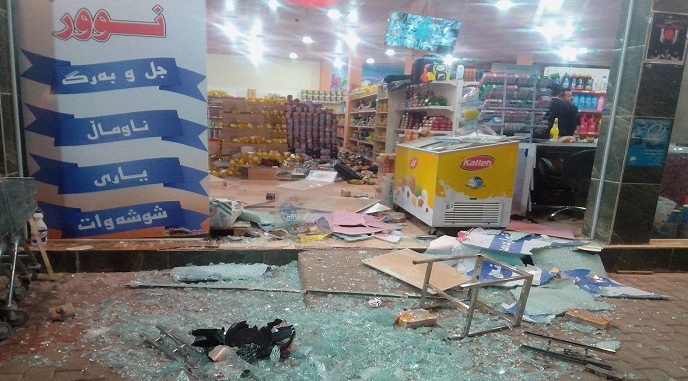 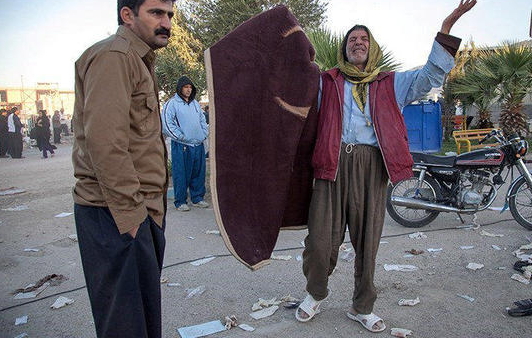 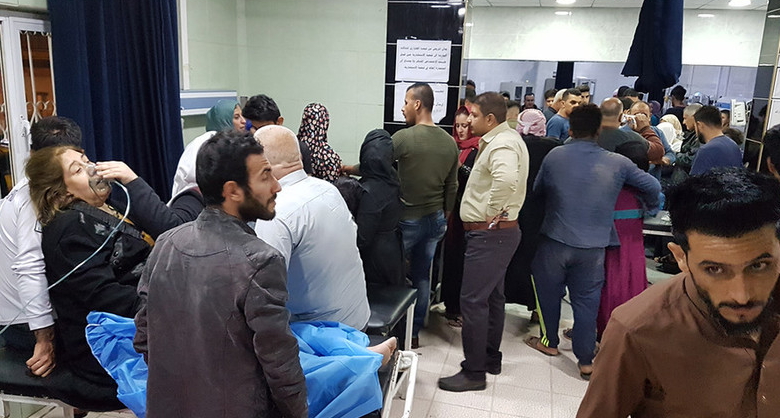 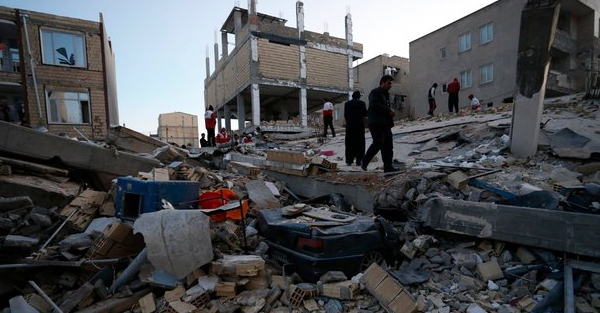 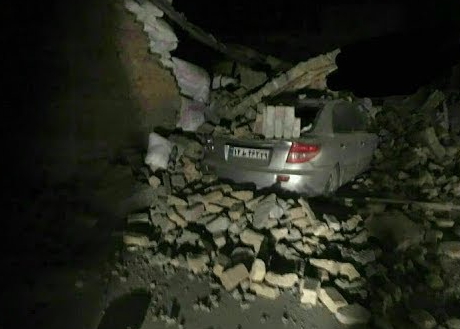 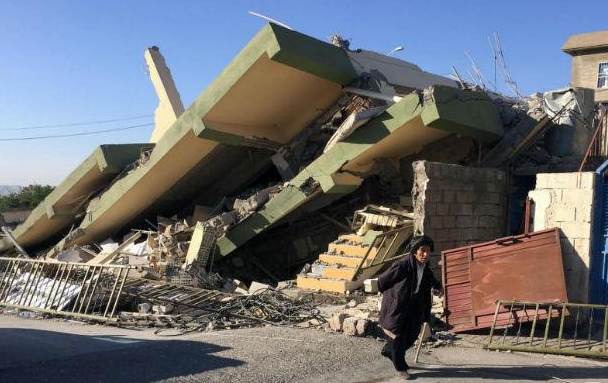 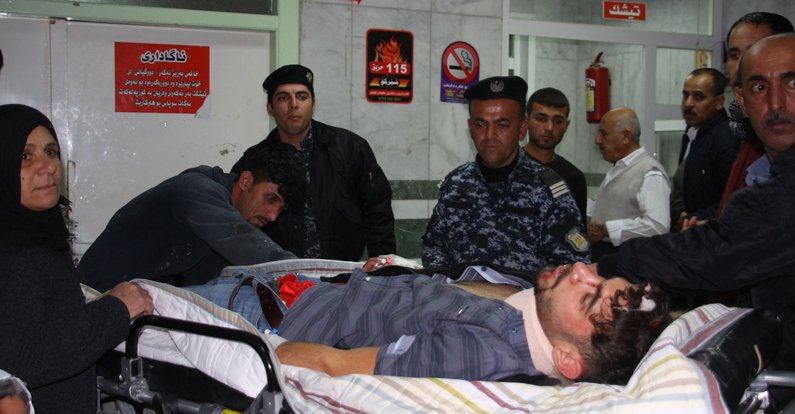 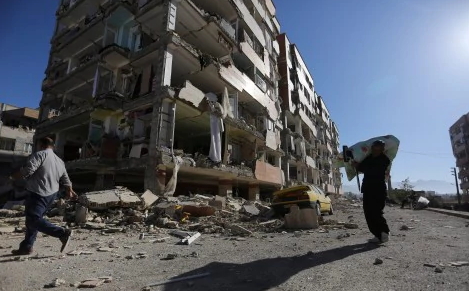 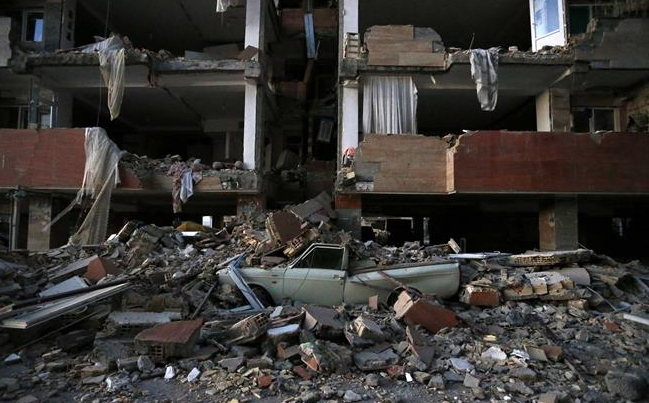 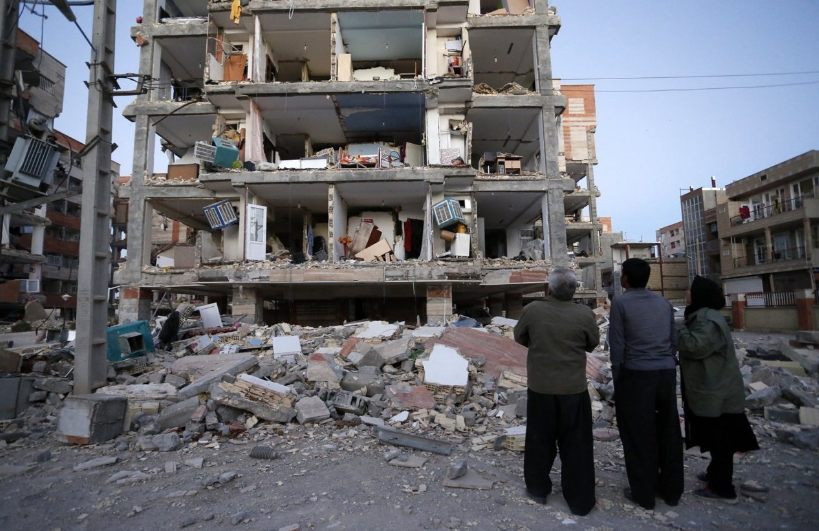 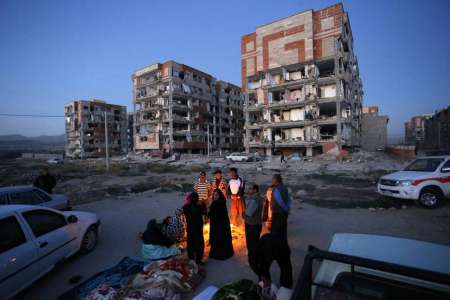 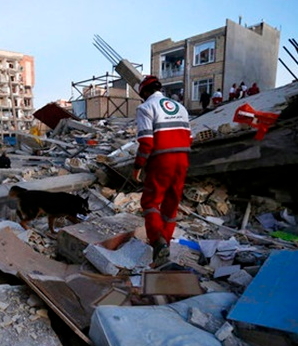