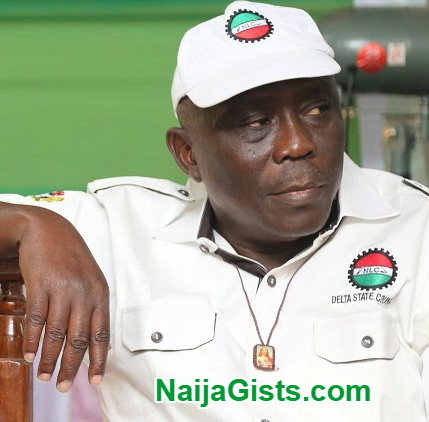 The chairman of Delta State Council of the NLC has died.

Comrade David Ofoeyeno is the second NLC Chairman to die in Delta State.

He reportedly lost his battle to diabetes few days ago at the age of 55 in Warri Delta State.

He last appeared in public at the Worker’s Day celebration in May 2016. 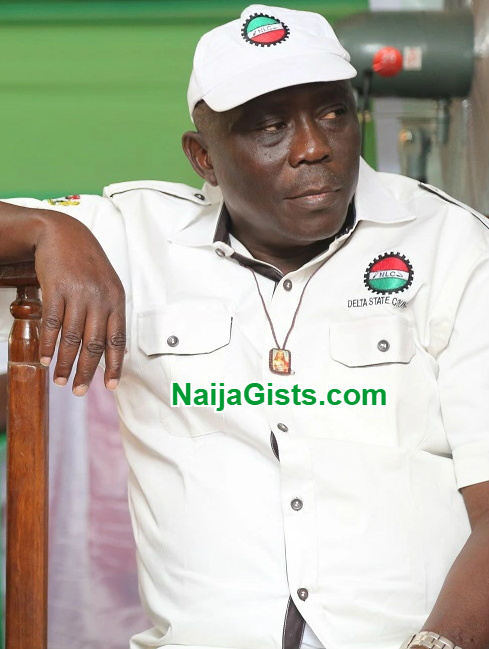 Governor Ifeanyi Okowa who described his death as an act of God urged his family members to take heart.

The deceased is survived by a wife and four children.