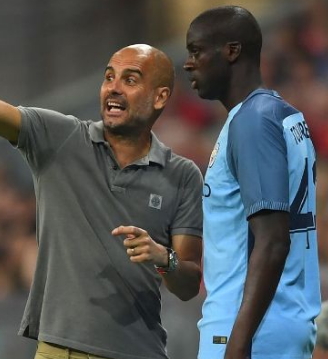 He ordered the 33-year-old Ivorian footballer to apologise to Man City over an offensive comment made by his agent, Dimitri Seluk that he felt humiliated after Guardiola left him out of Manchester City’s Champions League Squad.

Guardiola who has been rumoured to have hatred for African players is the same man that sold  Eto’o and Yaya Toure during his time as the manager of Barcelona Football Club in Spain. 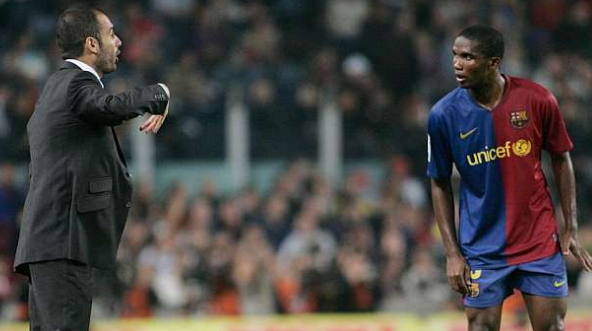