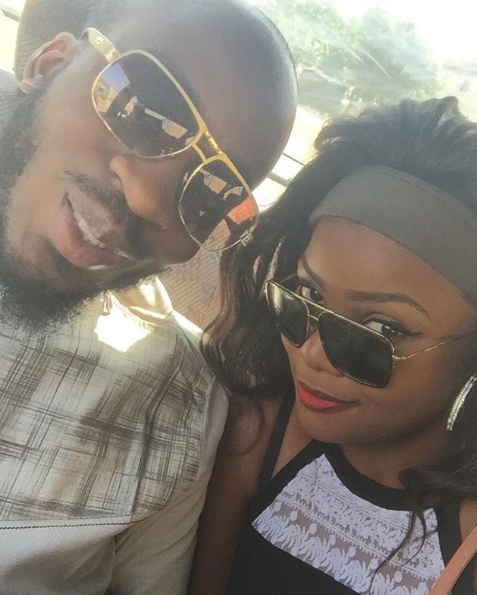 Abiola was arrested last week for allegedly defrauding one Ikenna Ezeoka to the tune of N5million under the guise of selling him two cars.

Akinolu who worked as an online car dealer was picked up at this house at 10 Samuel Awoniyi Street in Opebi Lagos and charged on 3-count charge of felony to wit, stealing.

He committed the offence at 17 Abbi Street in Mende area of Maryland Lagos.

He is currently at Ikoyi prison. 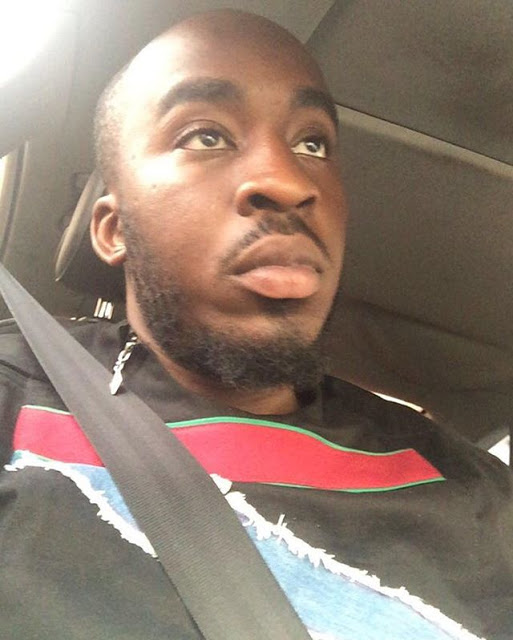 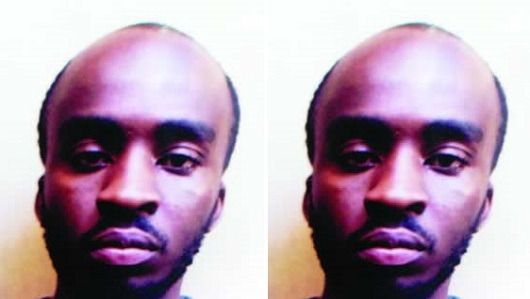 This is the same man who duped the daylight out of Pearl Chuks before varnishing into thin air. 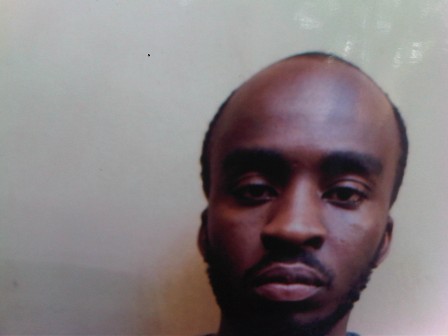