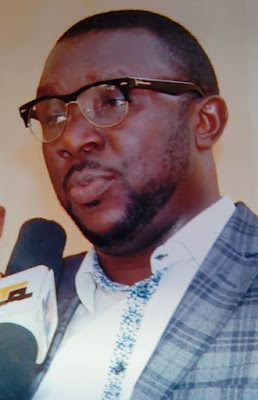 A Prince in Imo State has been murdered at his house in Owerri over the weekend.

Prince Chimaeze Ofordudu, the heir apparent to Ikwuano throne in Isi Ala Mbano town was shot dead at close range by some suspected hired assassins at his house in New Owerri layout area of Owerri around 9pm on Saturday.

The deceased was recently elected as the President of the NANTS (National Association of Nigeria Traders). 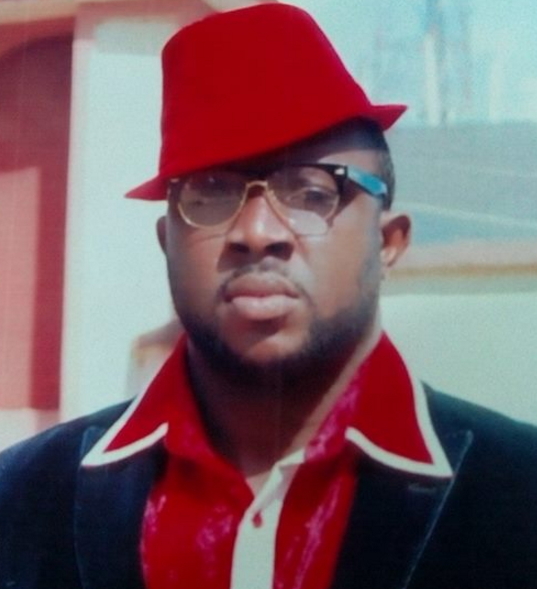 Few weeks before his murder, he paid the abductors of his 5-year-old daughter a whopping N5million ransom to secure her release.

His body has been deposited at the mortuary as police commences investigation.

The deceased is survived by a wife and two daughters. 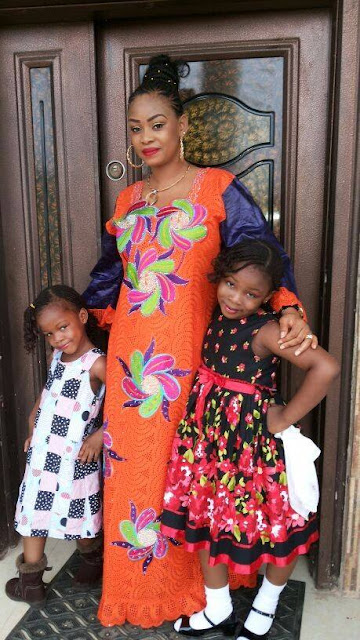