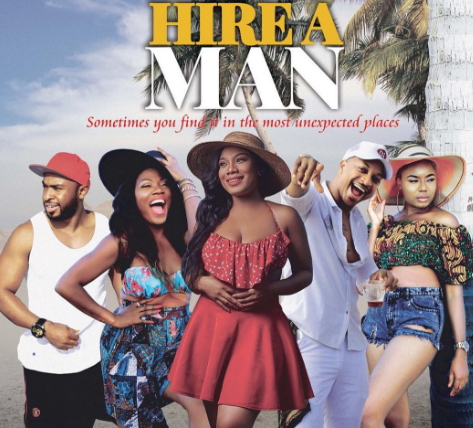 The latest movie directed by Desmond Elliott, Hire a Man has been rated as one of the highest selling movies in its first opening weekend.

Since its release on Friday February 10, the movie has sold over 8 million naira.

Speaking about the success of the movie, the producer Chinneylove Eze describes the movie as a romantic comedy, which was inspired by the pressure that single, successful women face to get married in our immediate society.

“It brings a sense of reality that is rarely explored in Nollywood cinemas. I am really elated about the success of the movie. To my entire colleagues and media platform that has supported me, I really appreciate. Hire A Man is one of the most trending films at the moment, it recorded sold out tickets in majority of the cinemas it showed. I give God the glory,” she said. 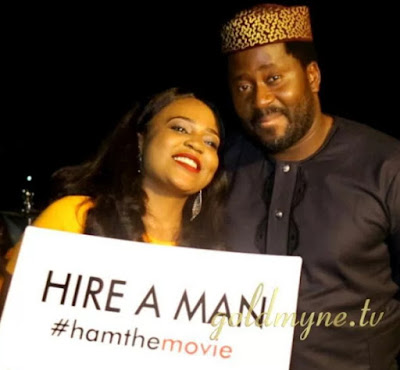 Bryan Okwara: Ladies Think Am Married When They See The Band On My Ring Finger
Kunle Afolayan: Why I Use Lagos Area Boys As Security Guards On My Movie Set