Desmond Elliot is of the Oku tribe of Sierra Leone, he is not a Nigerian and that’s the reason the name Olusola suddenly surfaced from nowhere and started claiming to be Yoruba. The Oku tribes are the remnant of Yoruba migrants of Sierra Leone who today have reintegrated with the Sierra Leonean society and don’t regard themselves as Nigerians but accept they had their roots from Nigeria.

Today, most of them bare Yoruba names like Akilapa, Tokunbo, Bola Mosunro, (of BBC) Mopelola etc. but are not Nigerians. Lagos happens to be a hotbed of all sort of people who easily claim to be what they are not. Desmond Elliot knows this and has exploited it to the maximum. 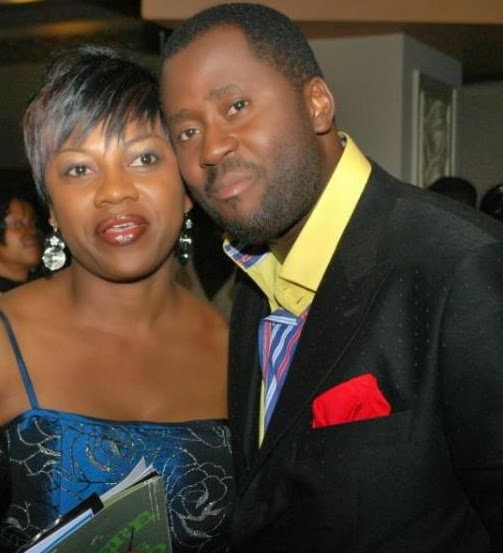 He cannot get away with such a deception in upland Yoruba State’s towns and villages because, there; everybody knows everyone’s roots and family leaniage, starts from family compound name, to grand parentage names and the local family names of parents and where the origin of family names and how they came to be known by such names, how they came to be residents of the towns and villages they reside.

Desmond Elliot has been allowed to get away with lies without being properly grilled and verified of his true citizenship of Nigeria.

Claiming to be Nigerian should just not to be enough especially when one begins to nurse a political ambition like Desmond Elliot is doing otherwise, someday Nigerians will find a foreigner ruling Nigeria like it happened in Peru, where an unverified Japanese politician, Fuji Muri rose from nowhere to become president of Peru, he was only discovered after ruling Peru with iron fists for decades and was later indicted and charged for criminal offences while in exile.

Worst still, anyone can get a Nigerian passport if they have money.. Na wao.

[Written by Koleosho in response to Desmond Elliot promotional pictures]