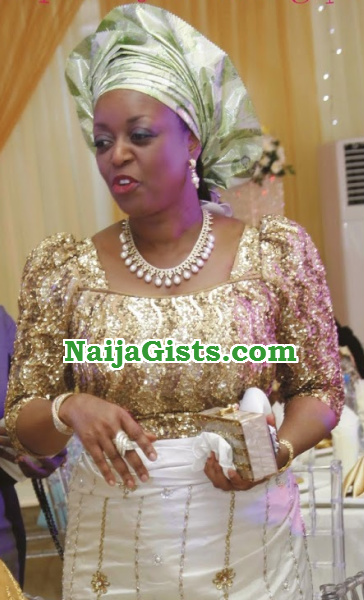 The immediate past Petroleum Minister Diezani has been barred from leaving the United Kingdom until next year when her money laundering case is expected to have been concluded.

Judiciary sources in the UK alleged that the Petrol madam can’t travel out of the UK until April of next year.

She is expected to be arraigned before the magistrate for alleged money laundering and bribery.

Alison Madueke was arrested along with her mother, son and 2 other “partners in crime” by the UK National Crime Agency last week.

Her passport has been seized.