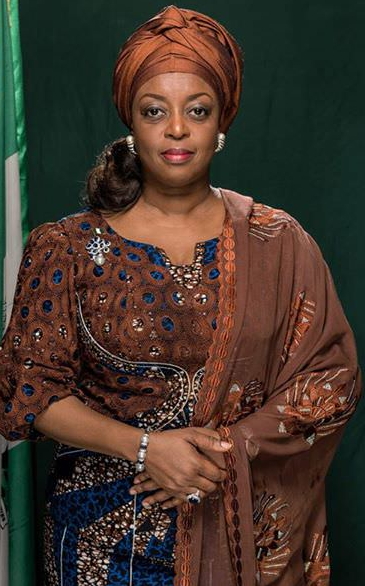 The Presidency confirmed last night that the Department of State Service (DSS) was collaborating with the National Crime Agency (NCA) in Britain to get to the root of the bribery and money laundering allegations against the former Minister and four others, who are yet to be named.

The President’s Senior Special Assistant on Media and Publicity, Mallam Garba Shehu, in an exclusive chat with our correspondent last night, said: “Nigeria is aware of the arrest of the ex- Minister; the government has been informed.

“The arms of government dealing with investigation, particularly the Department of State Service (DSS), are actively collaborating with the relevant agencies in the UK.”

The Economic and Financial Crimes Commission (EFCC) plans to send a team to London to be part of the former minister’s trial.

Mrs Alison-Madueke, who is on bail, is expected to be charged to court in London for alleged money laundering and other related offences by the NCA.

The EFCC collaborated with the NCA in investigating Mrs Alison-Madueke in the last two years.

It was gathered that the EFCC made vital documents, including details of bank transactions of some of her business associates, available to the NCA.

The search on her residence on Friday was said to be the part of the concluding stage of the initial investigation.

A top source in EFCC said: “The arrest and the impending arraignment of Mrs Alison-Madueke have been a joint collaboration between the EFCC and the NCA.

“There is no way we will not be part of the trial. Definitely, we are sending a team to the UK but I cannot give you the details.

“If you recall, some of our investigators were in the UK during the trial of ex-Governor James Ibori. This practice will not be an exception in the trial of the ex-minister.

“We have documents to give to NCA; we have a lot to clarify in confidence. We are also ready to testify.”