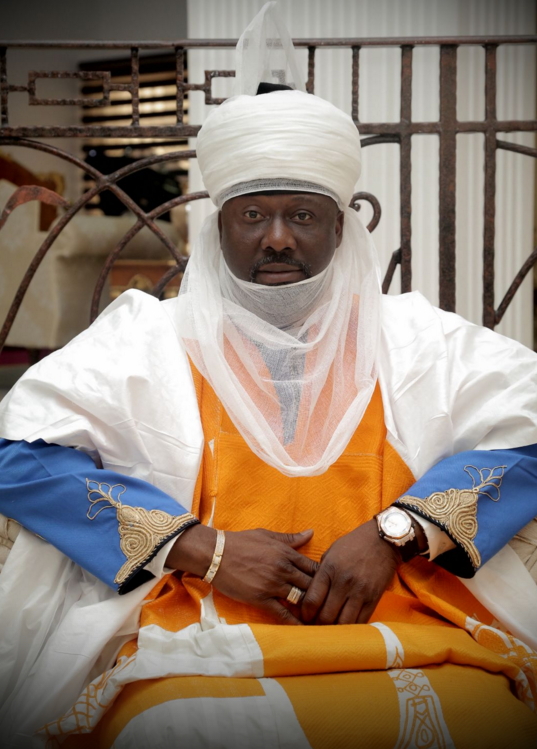 Kano-born Nigerian politician Daniel Dino Melaye has left his first love because of his undying quest for power, wealth and influence.

Mr Melaye who was recently turbaned in Kwara state has secretly converted to Islam.

According to a source who wrote NaijaGists.com on Friday, Dino Melaye has adopted Aariz as his Muslim name.

He however didn’t want to make this public in order to avoid backslash from his fans. 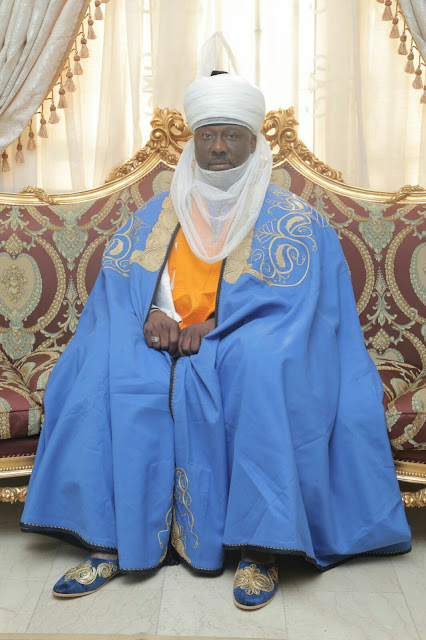 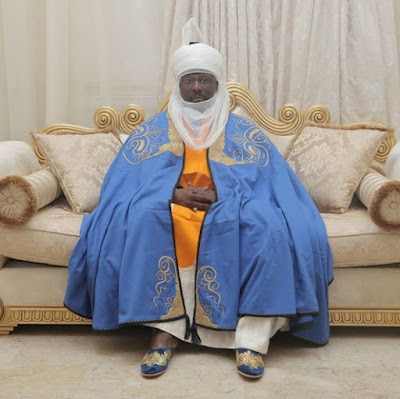 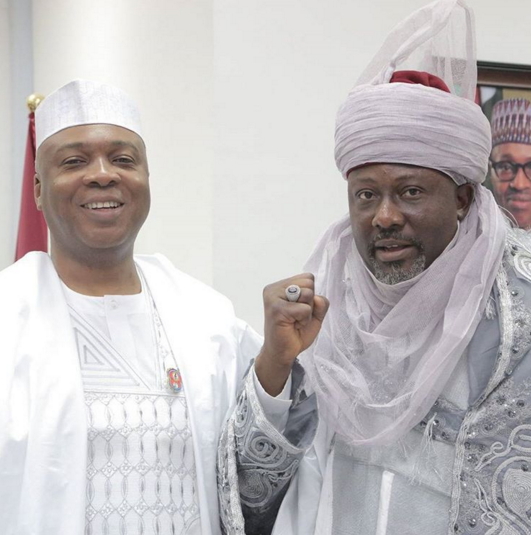