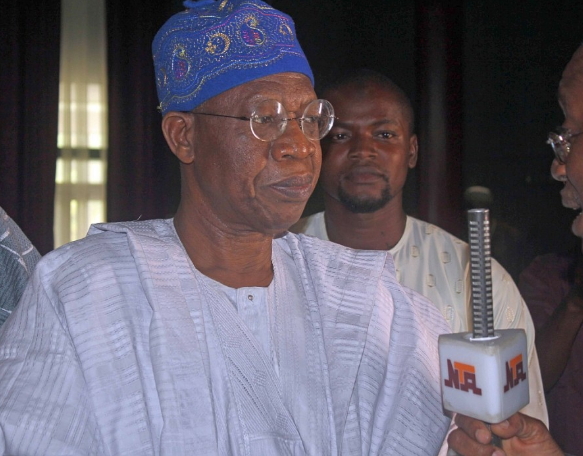 The FG today revealed that 55 Nigerians who stole a whopping N1.34 Trillion from Nigeria between 2006 and 2013 will be exposed.

He added that these corrupt individuals are being probed by the EFCC and that their identifies will be made public in due time.