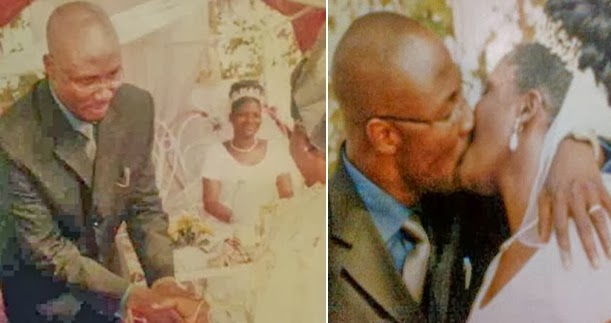 Ex-lawmaker, Hon Dino Melaye who got divorced by his wife of 10 years, Mrs Tokunbo Melaye said through his lawyer on Thursday that the couple has never married.

Here is what Dino Melaye said through his lawyer yesterday:

‘These are all ramblings of a woman who is in apparent shock by Dino’s final decision to dissolve their customary marriage. Which was never done in the Registry. Thereby legalized only by the Nigerian views of traditional and white wedding. He never took her to court to marry to her!”

Tokunbo few hours ago shared their wedding pictures and marriage certificate as a proof that he is lying.

Check out the marriage certificate below as a proof that the randy honourable might be lying. 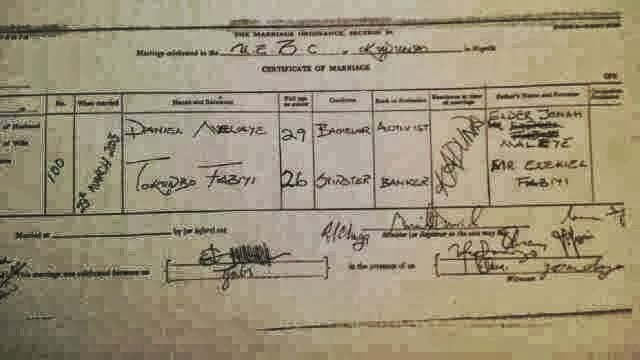 According to family insiders, Mrs Tokunbo has endured the marriage for over 8 years.

We learnt the domestic abuse started after she gave birth to her first child.