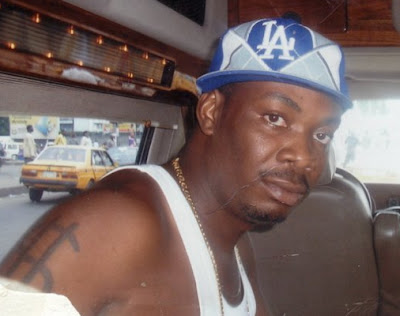 He is widely regarded as one of the pillars of the music branch of Nigerian entertainment industry but long before he appeared on the scene, Don Jazzy worked as a security guard at McDonalds along with doing a few other petty jobs to make ends meet.

Aside this, he is the boss at Supreme Mavin Dynasty and a brand ambassador for MTN. He also controls discussions regarding partnership, performing deals and overall careers of the Mavin 2.0 acts made up of Korede Bello, Reekado Banks and D’ija.

Peter Okoye Worked As A Sales Boy While Paul Worked As An Electrician..PSquare Grass To Grace Story
We Were Planning To Kidnap Femi Otedola When Police Arrest Us – Kidnappers