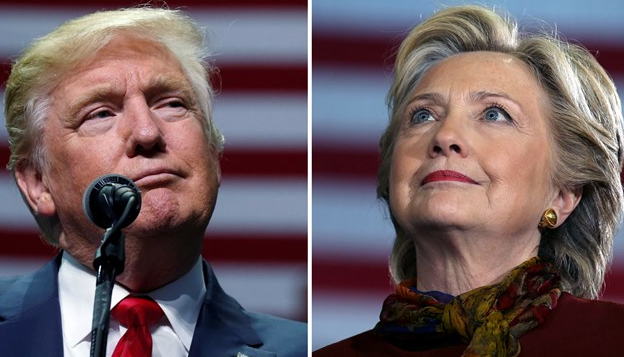 American businessman Donald J Trump has become the first political novice to win the US Presidential election since Dwight Eisenhower in 1952.

Trump’s victory has now set the world in general into a journey of the unknown.

The controversies, racist record and sexist behaviour that would have easily destroyed others didn’t in anyway affect the man who had cheated so many poor people in his lifetime.

This is a man that wasn’t supported by the media, top celebrities, past presidents and yet he still won.

What is your take on Donald Trump’s victory????