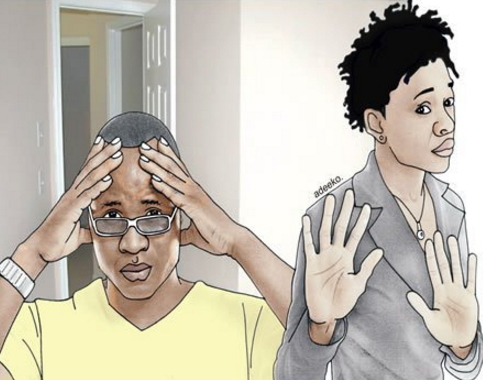 A court in Ilorin today ended the 4-year-old marriage between Fausat Salihu and her husband, Nureen Salihu, over lack of care.

The petitioner, a residence of Emir Road, Ilorin, told the court that their marriage was contracted in 2013, and had not produced any child.

Fausat said that her husband was arrested by the police severally at a gambling centre.

“My lord, I want an end to this marriage because my husband did not care for me, because I did not bear him any child.

“He abandoned me for nine months and failed as husband to provide food and money for me, and also denied me sex,” the plaintiff said.

The respondent, Salihu, did not deny the allegations.

He prayed the court to separate them, saying that there was no love anymore.

The Judge, Abdulquadri Ibrahim, dissolved the marriage and issued a certificate of divorce to the petitioner.