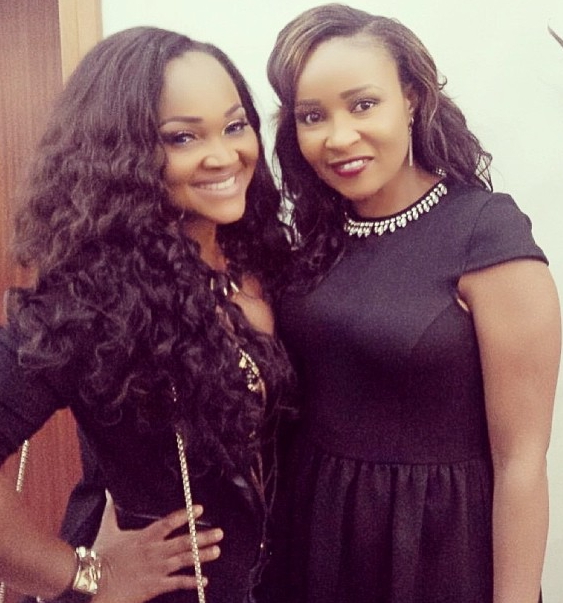 Nollywood actress Doris Simeon is currently getting ready to premiere her upcoming movie in Lagos.

The movie titled ‘The Victims’ which essentially has the same title as Mercy Aigbe’s new movie that premiered last month is raising eyebrow among Nollywood watchers with many blasting Doris Simeon for lacking originality.

Well in an exclusive chat with NET, Doris said her movie is about Malaria while Mercy Aigbe’s own is about domestic violence and child abuse.

“Mercy Aigbe’s movie is titled Victims not The Victims. They are similar in title but the story line is quite different”

Wole Soyinka: Biafra Is An Idea That Dare Not Challenge The Sovereignty Of Nigeria
Why Nigeria Needs Social Media Bill To Curb Irresponsible Journalism