It seems Nollywood actress Doris Simeon has made the United States of America her second home.

The actress who reportedly left the shores of Nigeria early last year is yet to return home.

Her colleagues said although she didn’t tell anyone her plan,  her sudden move may be to be closer to her only child, David Ademinokan who has been living with his Dad, Daniel Ademinokan and stepmom Stella Damasus since their marriage (Doris  &  Daniel) crashed years ago.

Doris Simeon has been moving from one set to the other since she moved to the US.

Here are some set photos of the actress in New York. 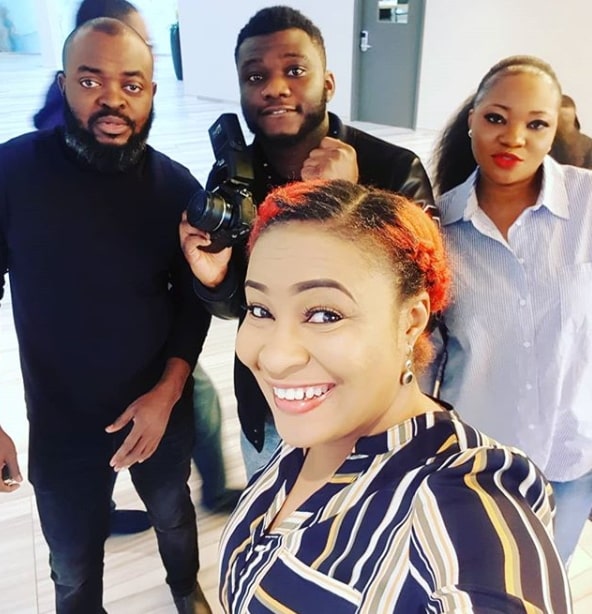 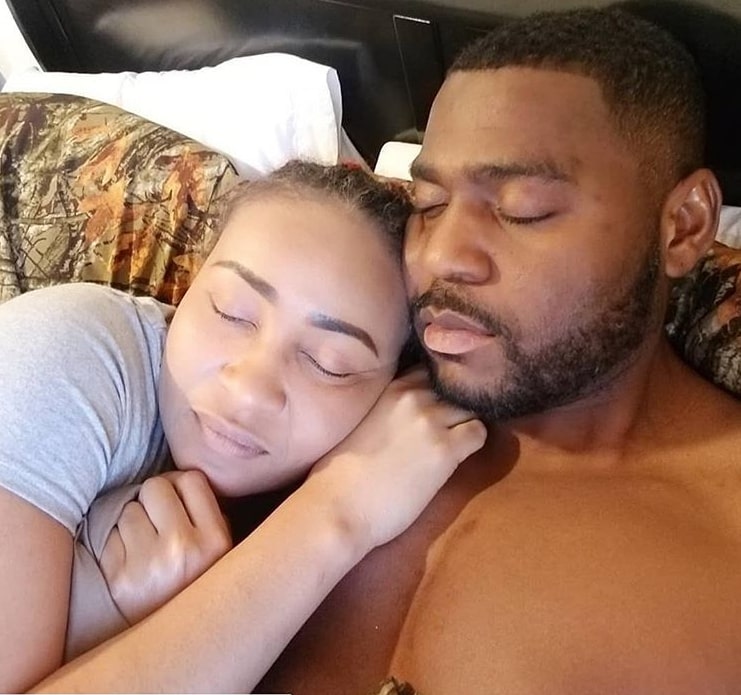 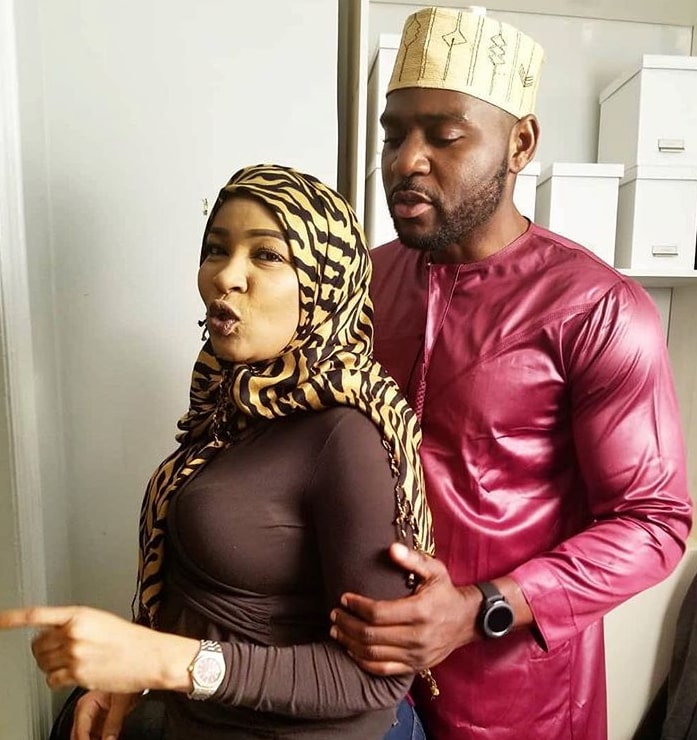 Beverly Naya Takes Film Production To New Level With ‘Skin’ Documentary
Bolanle Ninalowo Nino B: I Was Born A Muslim But Now A Christian