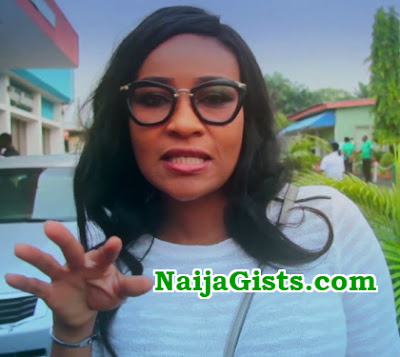 Popular Nollywood actress Doris Simeon has a lot of plans for this year.

The highly motivated mother of one who pulled herself out of the mess her broken marriage left her is forging ahead gracefully in her career.

This year, the actress is planning to release two movies titled “True Betrayal” and “Alone in the Dark”. 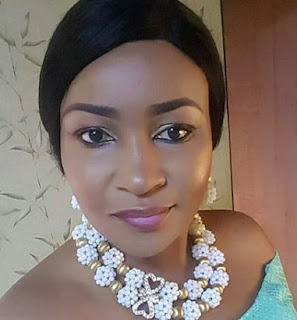 Her long-time goal of starting a TV show will be realised this year as the actress is putting finishing touches to the launch of two TV shows.