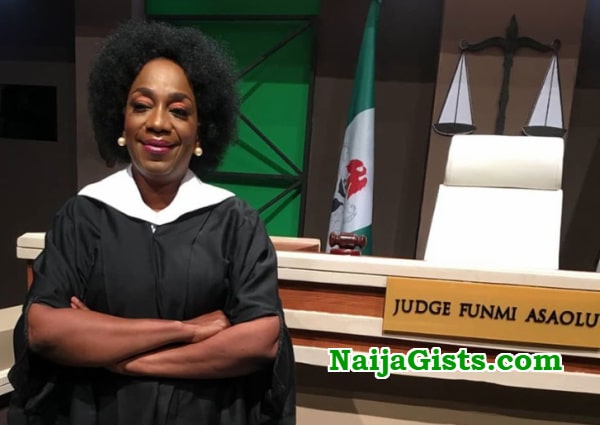 It has all the appurtenances of a real court. A sitting judge, a plaintiff, an accused, interpreter, bailiff and the audience, yet it is a reality show. Welcome to The Justice Court. And presiding in all her Lordship is Judge Funmi Asaolu.

With head bowed in the dock is an estate agent accused of swindling a potential tenant of a huge sum of money. His trial brings to light the activities of bad eggs amongst estate agents.

In a stern voice and without mincing words, Judge Asaolu, in her judgment, lambasts the agent for breach of trust and orders him to give a definite date for payment.

In another scene, Judge Asaolu arbitrates a business deal gone awry between two female egg sellers. At the end of day, the judge settles the matter amicably while ordering that the money owed be paid as agreed before the court.

The above scenarios are snippets from The Justice Court, a new reality TV show set to debut on satellite and television networks across the country on Saturday January 4, 2020. 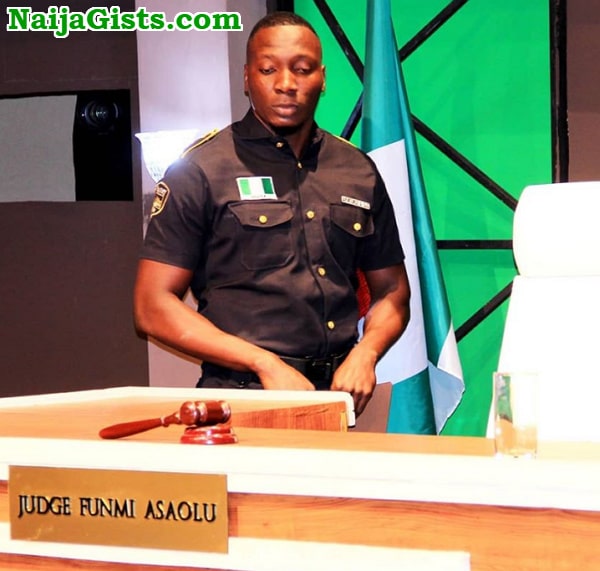 Produced by Avonix Nigeria Limited and shot at Hotsports Studios in Lagos, The Justice Court will air on NTA 2 on Saturdays at 6.30pm and Superscreen TV on Sundays at 8.30pm.

According to the producer, Neil Oyenekan, The Justice Court is an Alternative Dispute Resolution (ADR) model dealing with real life judicial matters and aimed at delivering fair and speedy judgment in a courtroom setting.

“The judiciary is one of the oldest institutions in the world and an economy, state or community cannot run without law and order,” he said. 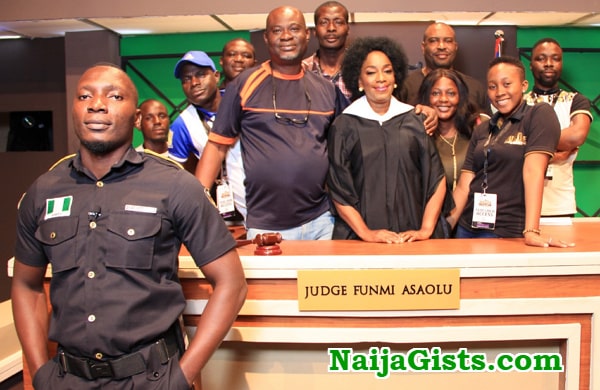 “Beyond what happens at the federal high courts, there are lots of issues that need to be dealt with at the grassroots. So, when you have a show like this, which addresses people who are in the middle and lower classes, it educates them more – through a medium, which reaches every corner of the country and possibly the continent.”

Explaining further, Oyenekan said that the ultimate objective of The Justice Court is to help decongest the regular courts, which are currently overwhelmed with high number of cases, with litigants frustrated with long adjournments and judicial delays.

“Typically, The Justice Court would resolve small claims, civil and family disputes within the ambit of the law, and within the shortest possible period. 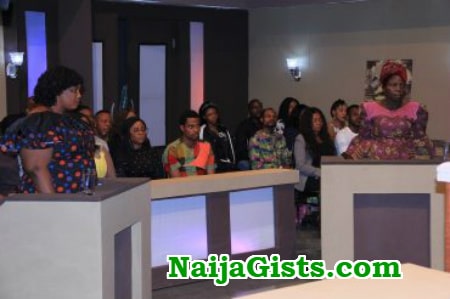 The litigants duly consent to the process and the judgment or mediation agreement reached by the parties is enforceable as a contract by both parties.”