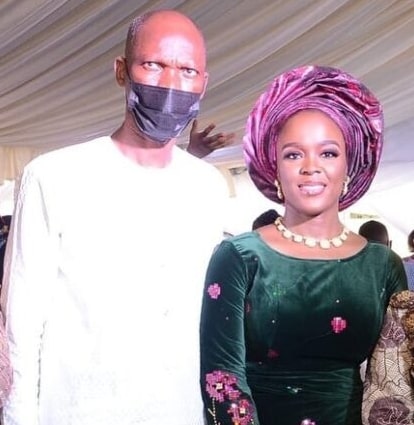 Mr Tayo Akinmade Ayinde, the Chief of Staff to Lagos state governor has lost his new wife, Doyin Ojora.
Ayinde who sent his wife, Titilola Ayinde packing several years ago lost Doyin in the early hours of Sunday the 13th of November 2022. 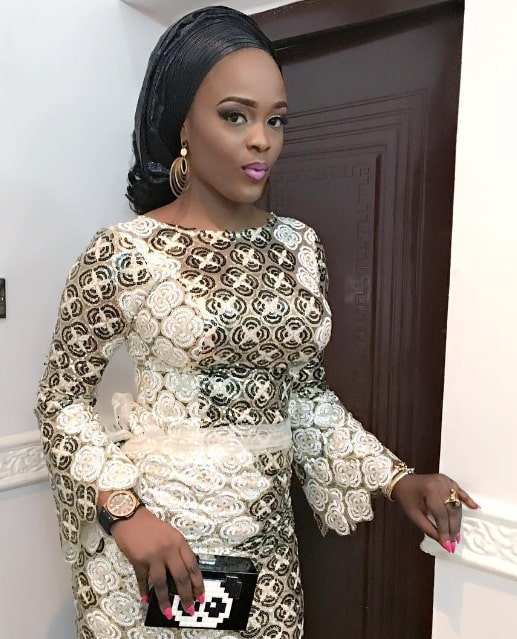 According to insiders, disgraded Titilola relocated to the United States when her husband called their marriage quite and also denied her access to their children.

Even though there is no official cause of Doyin Ojora’s death, sources in the know said she died in her sleep. 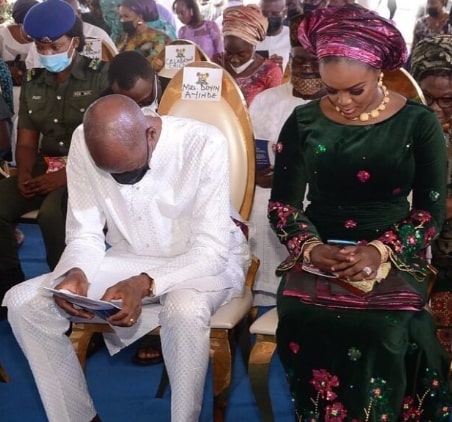 Party loving Doyin travelled to the United Kingdom in August to deliver her second child for Tayo.

She will be buried in accordance to the Islamic tradition in Lagos today.