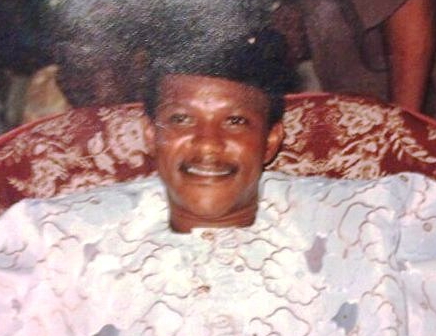 A Germany-based Nigerian businessman who was deported back in 2012 has terminated his own life.

NG learnt that the indigene of Ohuhu in Umuahia area of Abia State was abandoned by his family in Nigeria even after his German wife contributed to his deportation to Nigeria.

Dr Isaac Ojukwu whose marriage is blessed with two kids (a boy and a girl) is yet to set his eyes on his kids since he was sent home in 2012.

On why he took his own life, a source at Boundary Plaza Hotel in Nyanya area of Abuja said the man has been staying alone since 2012 and that nobody has ever paid him a visit including his wife and children.

He reportedly set himself on fire in the wee hours of Thursday and rejected all the help offered to rescue him from the raging fire. 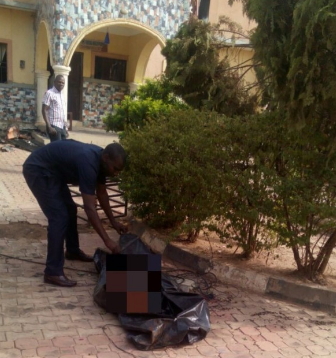 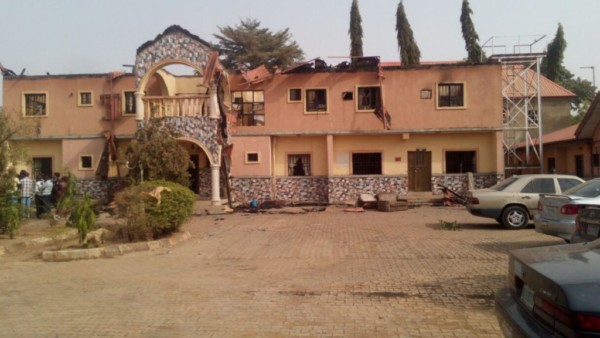 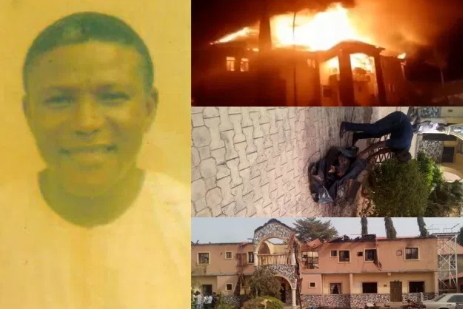 Here is what his neighbour at the hotel said:

Dr Isaac Ojukwu who died at the age of 63 is survived by a wife and 2 kids.

See their photo below.. 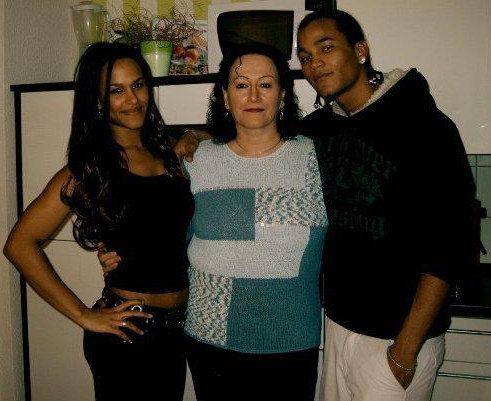 Bryan Okwara: Ladies Think Am Married When They See The Band On My Ring Finger
I Was Offered N1.5M To Smuggle Cocaine Drug To Dubai – Says Man Who Excreted 73 Cocaine Wraps