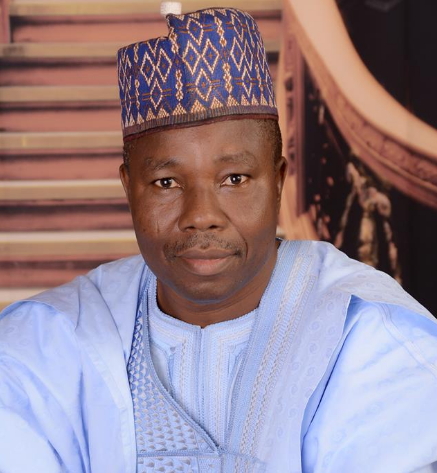 While returning to his base in Abuja yesterday, he was accosted by some armed robbers at a village near Akure Ondo state but while he was rushing to hide in a nearby bush, a speeding car crushed him to death.

He reportedly gave up the ghost around 6pm. His corpse was deposited at a mortuary in Akure from where it was transported to his hometown in Kogi state where he will be laid to rest today.