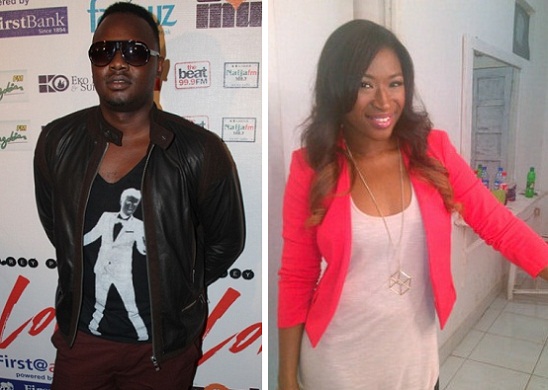 July 10, 2013 – Dr Sid’s Girlfriend, Simi Osomo Praises Him On Twitter “I Hv The Best Boyfriend In The World”

The son of late actor Justus Esiri few days ago flaunts his wealthy girlfriend, Simi Osomo during a public display of attention on Twitter.

The love birds who have been dating for quite sometime now are done with hide and seek game.

Check out how the lovers expressed their love for each other on Twitter ;

I #LoveMine, RT if you are in a relationship and you #LoveYours
I have the the best girlfriend in the world

Simi Osomo
I have the best boyfriend in the world

Dr Sid:
Off to the Lagos NYSC camp with @TheBEAT999FM

Simi Osomo is a wealthy lady and a fashionista.
According to her Twitter profile, she is a creative director of Alamode Fashion.

She travels to London monthly for her shopping.

In sort, the babe is fully loaded. 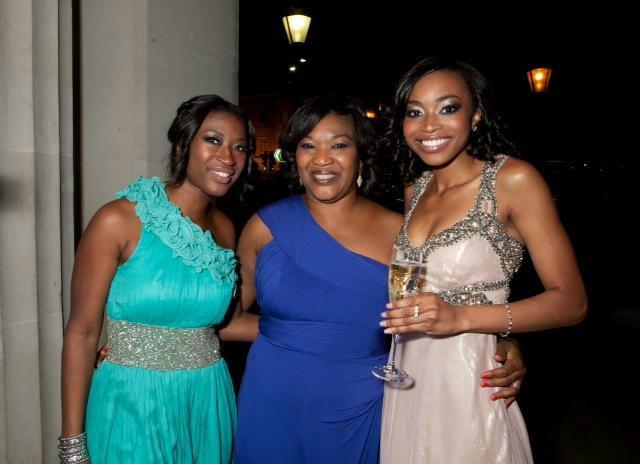 Simi with mom and sister.

I have never seen any of these celebrities dating folks from non-wealthy family.

This is a confirmation of the popular saying ‘no money, no love’.