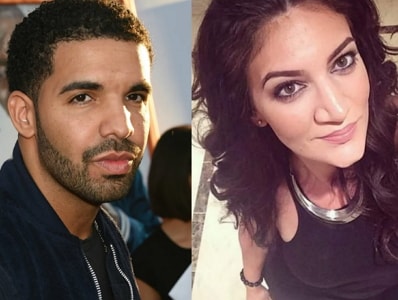 It has now been confirmed that Drake is the father of artist Sophie Brussaux son Adonis.

According to TMZ, Drake has secretly agreed to take responsibility for Adonis since a paternity test confirmed him as the father.

While Drake or Sophie haven’t publicly confirmed that yet, TMZ source did say that Drake met his son shortly after the test and has seen him multiple times.

He reportedly flew Sophie out on a private jet last Christmas holiday.

See photo of the duo together last Christmas. 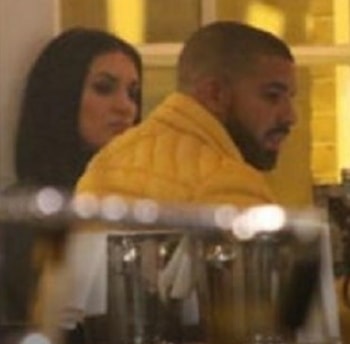 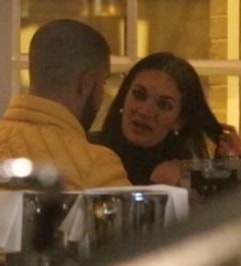 The singer is yet to publicly acknowledge he is the father of Adonis.

Continue Reading
You may also like...
Related Topics:baby, drake, sophie