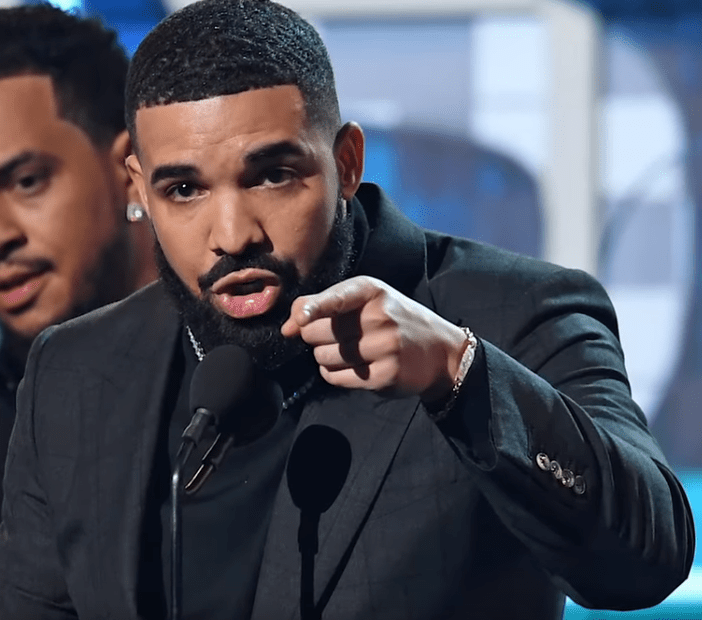 The News Agency of Nigeria reports that the rapper, who picked the Grammy for Best Rap Song for ‘God’s Plan’, took the moment to address the imbalance in award nominations and awards.

“I want to take this opportunity while I’m up here to just talk to all the kids that are watching this, aspiring to do music.

“All my peers that make music from their heart that do things pure and tell the truth, I wanna let you know we’re playing in an opinion-based sport not a factual-based sport.

“So it’s not the NBA where at the end of the year you’re holding a trophy because you made the right decisions or won the games.

“The point is you have already won if you have people who are singing your songs word for word, if you’re a hero in your hometown.

“If there are people who have regular jobs who are coming out in the rain, in the snow, spending their hard-earned money to buy tickets to come to your shows.

“You don’t need this right here, I promise you that, you already won,” he said, holding up his Grammy. 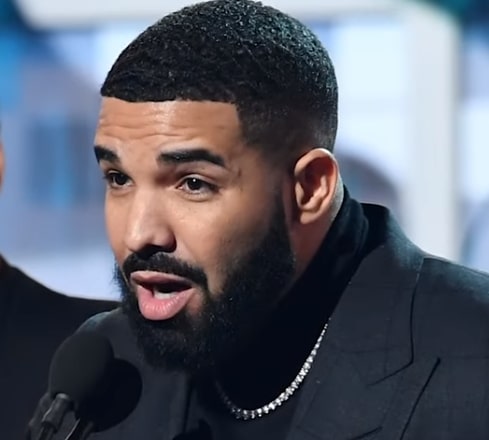 Following the speech, fans across the world, including Nigeria commended the rapper for speaking his truth and calling out award shows for their perceived bias.

@TundeGbedo said, “For the first time, I will agree with Drake 100 per cent.”

@Shaneiso tweeted, “Legendary. We are witnessing the hard beginning of something interesting in the music business.

“Hopefully people can take a lot from these speeches. Those awards don’t validate your creativity and passion.”

@Boodaforceghost wrote, “Thank you Drake for questioning what is an artiste’s true worth and the meaning of true success, it’s a shame we couldn’t hear more.”

In an interesting turn of events, his speech was cut off straight to commercials once he started talking in-depth. 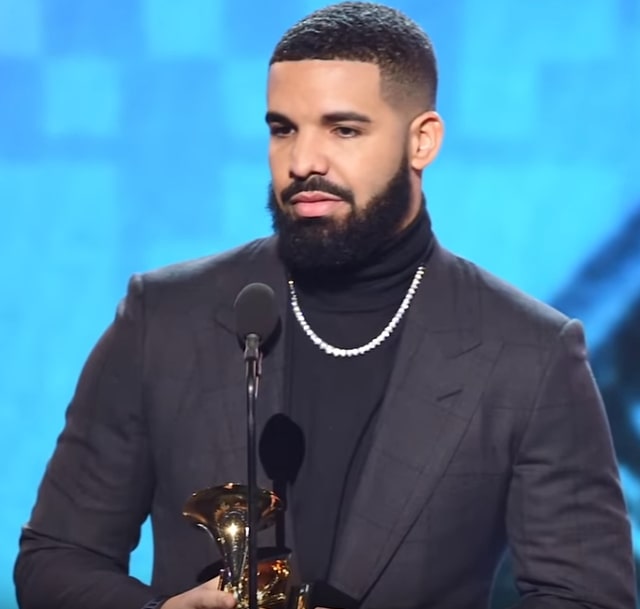 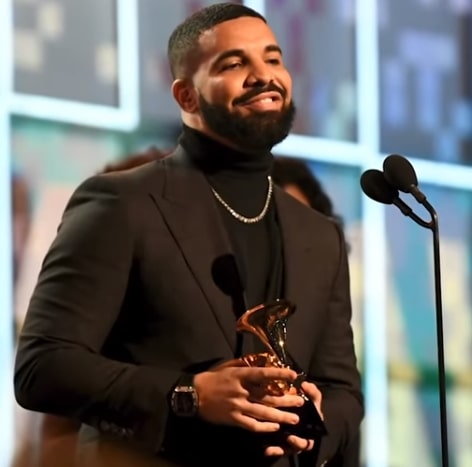 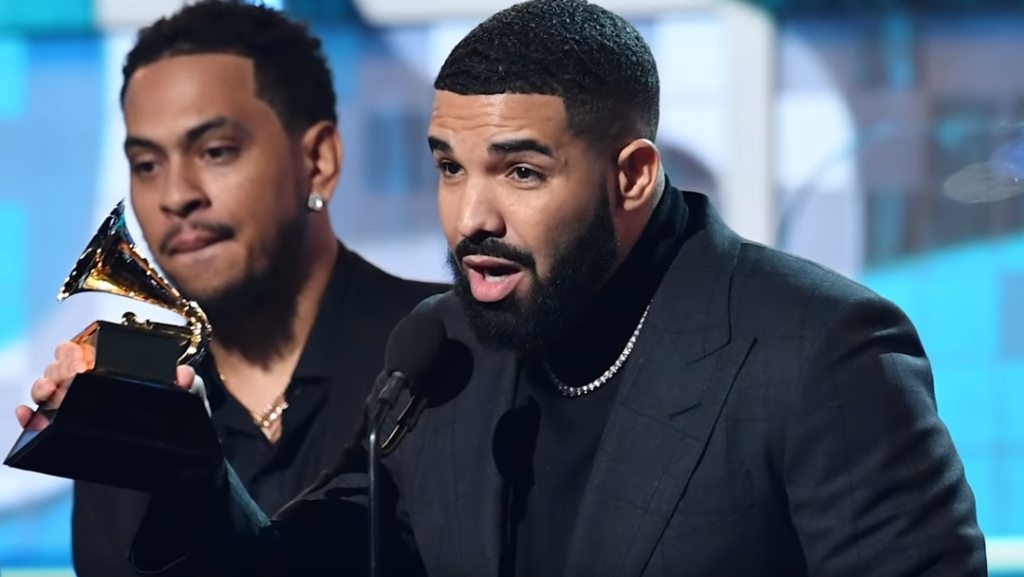