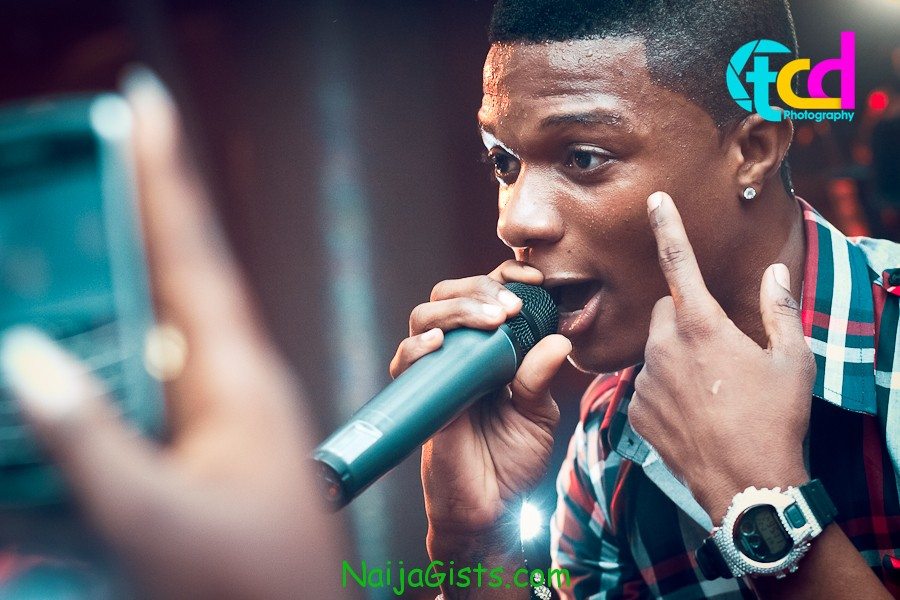 According to NAN, he won the award at the 2019 ceremony held on Sunday in Las Vegas.

The ‘Ojuelegba’ singer earned the award for his collaboration with Beyonce, Blue Ivy Carter and SaiNt Jhn on the sensational song of Beyonce’s ‘Lion Heart: The Gift’ album.

NAN reports that this was the third time Wizkid had made the nominees’ list for the prestigious award.

He was nominated for Best Dance Performance in 2017 for his song ‘Come Closer’ and in 2016 for the Rhythm and Bars category for his song ‘One Dance.