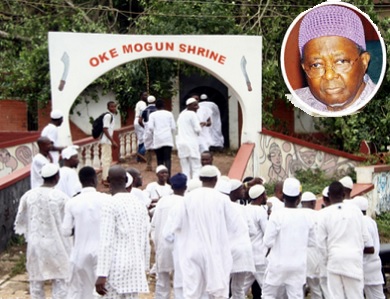 The worshippers of Oro cult in Ife, also called ‘Isoro’, clashed with residents who were erecting tents for the interdenominational burial service at the frontage of Enuwa Palace.

A prominent chief in Ife, who spoke on the condition of anonymity, said the ‘Isoro’ descended on the people who erected the tents because they (initiates) wanted to observe a seven-day burial rites for the departed king.

The chief said, “The ‘Isoro’ saw the erection of tents for an interdenominational burial service as a sacrilege against custom and tradition. 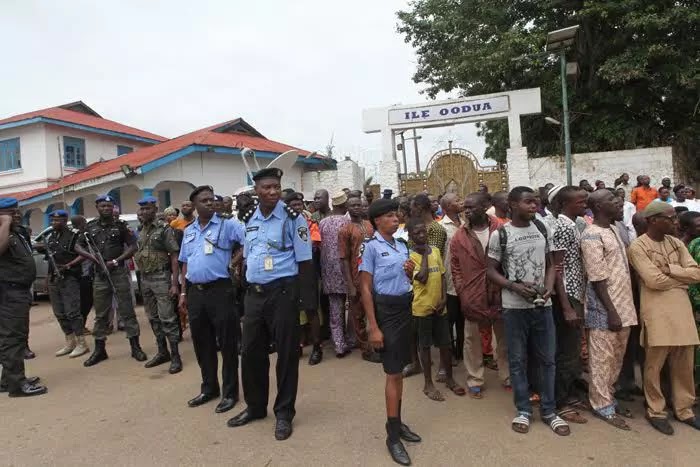 “They descended on the people erecting the tents and flogged them heavily. They destroyed the tents and swore never to allow anybody do any interdenominational service at the palace.”

The chief revealed that the state government had to wade into the crisis before the service was allowed.