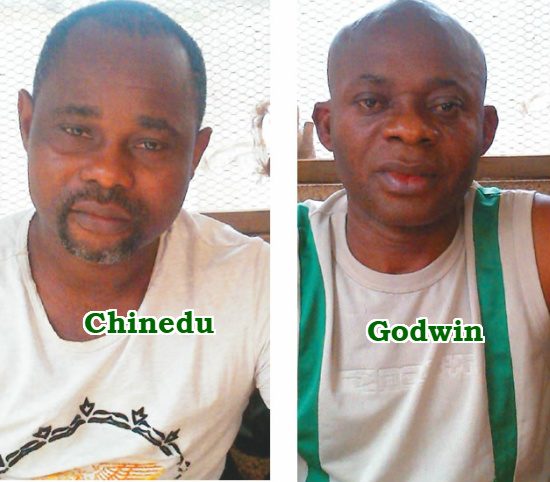 The NDLEA on Fridaysaid its men had captured two drug traffickers at the Murtala Muhammed International Airport (MMIA), Lagos with cocaine and heroin.

Mr Mitchell Ofoyeju,spokesperson of the NDLEA, said in an announcement in Lagos that one of the apprehended traffickers concealed cocaine in his boxer shorts and his baggage, while the other ingested heroin.

Ofoyeju said that one of them, 57-year-old Okonkwo Godwin claimed to be a shipper of jewellery,while the other, 37-year-old Nnaemeka David Chinedu said he was a car parts merchant.

The NDLEA representative said that cocaine, weighing 750 grams, was found with the jewelry merchant, while the car parts merchant ingested 94 wraps of heroin, weighing 1.595kg.

As indicated by him, this is one of the biggest amounts of medications ingested by a suspect at the Lagos air terminal in recent times.

“The suspects, who arrived from Brazil and Uganda with cocaine and heroin respectively are currently being interrogated for illegally importing narcotics into the country,” he said.

Continue Reading
You may also like...
Related Topics:cocaine, Dealer, lagos