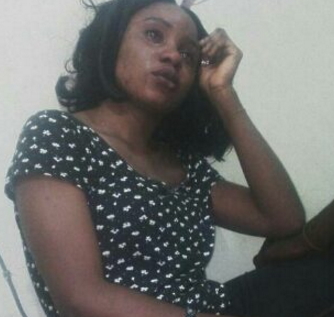 OAU Students’ Union Vice President, Jacob Tosin ( Emerald ) and the Director of Social, Adedayo Afolabi ( Lamba ) fought dirty on Tuesday, 5th of September, 2017 at the CEC meeting that held at the office of the President of the Union, Oyekan Ibukun.

Investigation revealed that the kerfuffle is connected to N3.8 million Students’ Union backlog fund released by the University management on Thursday, 31st of August, 2017.

We gathered that the council resolved to embark on some projects with the backlog fund which include; refurbishment of union library, construction of SUB relaxation centre and construction of staircase around Alumni-Archi axis which the Vice President, Emerald expressed are displeasure over the decision because they declined her proposal. 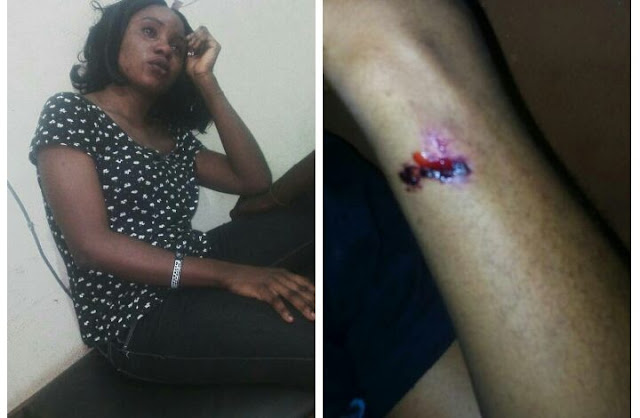 The Welfare Director of the Union, Ajiboye Adekanmi, who spoke to our reporter in an interview was quoted saying:

“The Vice President was not pleased with the decision because we denied her the funds for fresher’s package. We told her to wait for the disbursement of of 2016/17 session but she fled.”

“While she proceeded to the door to exit the meeting, Lamba engaged her but she raised alarm of harassment. Emerald attacked Lamba first before he retaliated. Later, she opened the fridge of the president but could not find any bottle except a malt bottle on the shelf which she broke to attack Lamba. When both party engaged in another round of physical combat, Lamba headbutted the Vice President, Emerald. They both sustained injuries and they were taken to university health centre”, Welfare Director said.