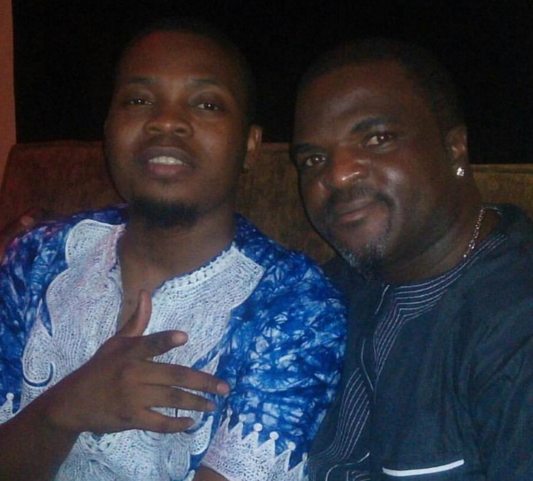 Controversial Fuji star Obesere is set to come out with a new single titled Ebelesua.

The single which features rap star Olamide was produced by Glorious.

It is a party song that focus on relaxation and living a good life.

Watch out for it.