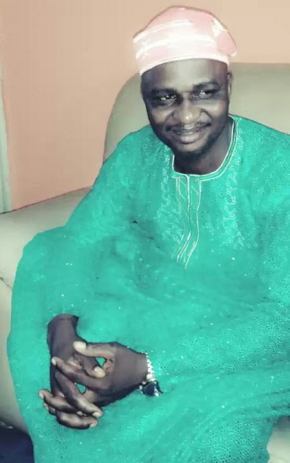 The Ooni of Ife on Thurday appointed Comrade Idowu Olaniyi Adediwura, from Ajagbusi Royal House of Orunto, as his deputy.

He replaced the late Obalufe Omisakin Folorunso who died of food poisoning in October last year.

The spokesman for the palace, Moses Olafare made this know in a statement yesterday.

Meanwhile, a violence clash broke out yesterday in the ancient city of Ile-Ife following the appointment of a new Obalufe of the town, Comrade Idowu Olaniyi Adediwura by the Ooni of Ife, Oba Adeyeye Enitan Ogunwusi.

It was gathered that the clash took place in the palace of Ooni of Ife when two ruling families, Oga and Jaojo ruling families which both lay claim to the throne clashed over who should produce the Obalufe.