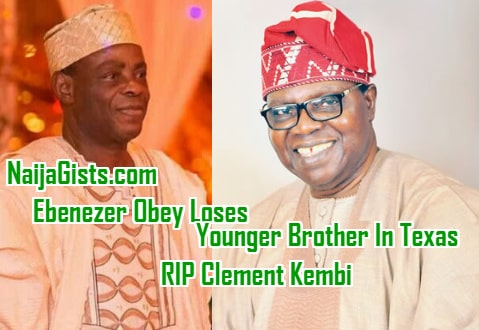 According to family sources, the music legend and Evangelist lost one of his siblings, Elder Clement Kembi in the United States of America last month.

The deceased, younger brother of the singer passed away on his hospital bed in Houston Texas on Wednesday the 31st of October 2018. 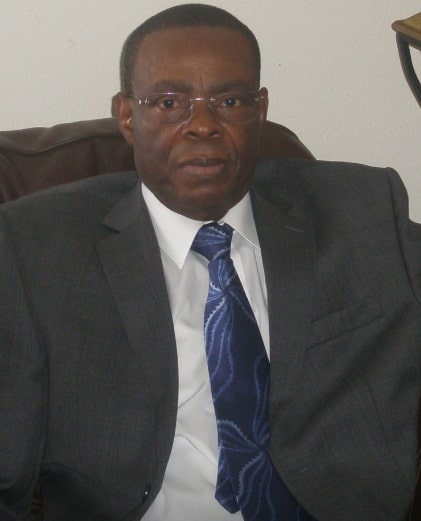 Pa Kembi who has been in and out of the hospital in the past one year reportedly lost his battle to terminal cancer which confined him to a life-support machine before he passed away.

His children are in the process of bringing his body back home for a befitting burial scheduled to hold on the 17th and 18th of January 2019.