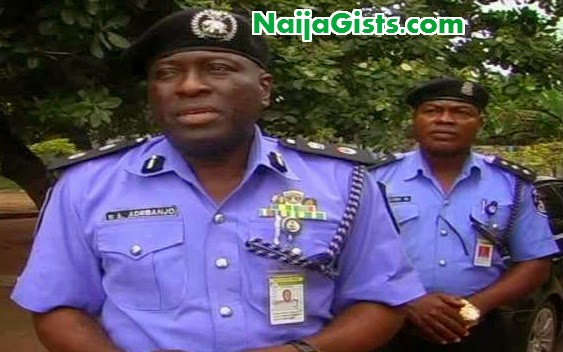 Feb 10, 2015 – Edo Man Kidnapped Girlfriend In Benin For Breaking Up With Him, Ekuase Sunday Arrested By Police

A lover man is currently cooling off in police custody for allegedly abducting his girlfriend after she told him their relationship was over.

Ekuase Sunday, a 25-year-old Benin man told police his friend identified as Amas lured him to carry out the act in order to teach his ex-girlfriend a lesson of her life.

Sunday told police he was heartbroken when the girl broke up with him.

“Amas said it would be unfair for the girl to break my heart. We agreed that we will take the girl for four days so that she would learn a lesson. “I went to to their house and was told four guys came to take her away. I went to the family house and I was arrested and up till now I have not seen Amas.” – the suspect confesses

Edo Police Commissioner, Foluso Adebanjo (pictured above) said the suspect would be charged to court soon