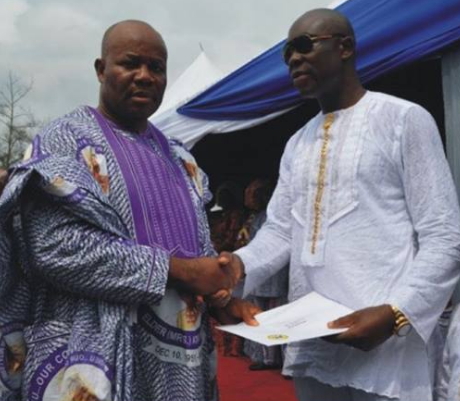 For his involvement in a whopping N10million oil scam, the cousin of former Akwa Ibom Governor, Godswill Akpabio has been arrested.

Mr Ibanga Ime Akpabio was picked up today by the anti-corruption in Port Hacourt on allegation that he duped an oil investor of N10million.

The suspect reportedly approached his victim and talked him into investing his money as equity in the purchase of petroleum product directly from a floating station belonging to the NNPC. 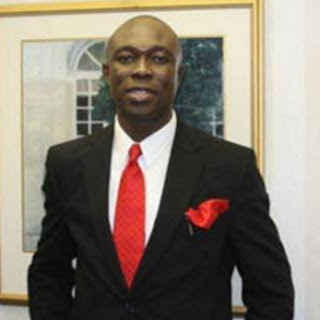 After collecting the money from his victim, Ibanga Akpabio reportedly varnished into thin air.

He is currently at the agency office in Port Harcourt.