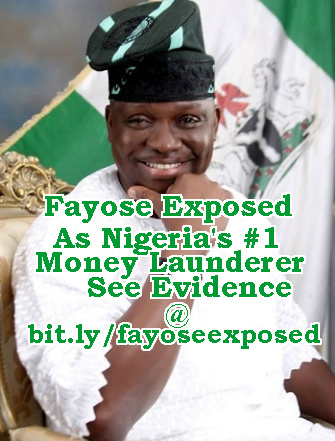 At last, Ekiti State Man of The People has been exposed.

In 2014, Fayose used the name of his best friend, Abiodun Agbele to open a bank account at Zenith Bank where the N4.7billion NSA loot was deposited.

From this account, Mr Agbele made huge deposits into 4 bank accounts opened in Fayose’s name.

Today, a new lawyer hired by Fayose, Barrister Mike Ozekhem approached a Federal High Court in Ekiti to obtain an order to unfreeze the accounts, apparently unaware that a proper court order had been secured for the freezing.

See the Deposit slips showing how Abiodun Agbele transferred huge amount of money into 4 accounts owned by Fayose during the election period in 2014 below. 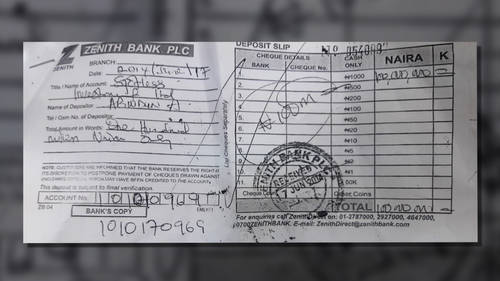 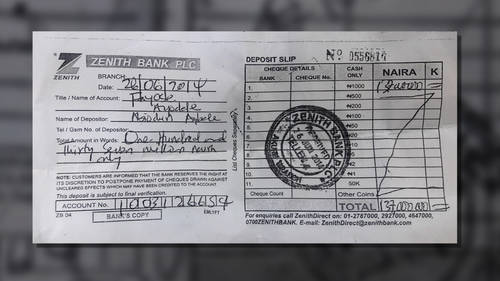 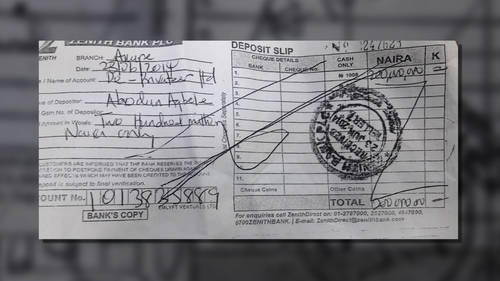 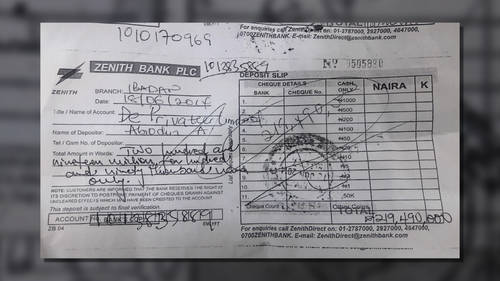 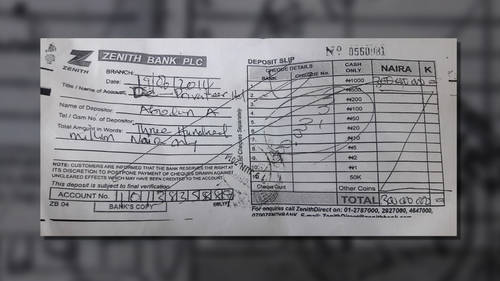 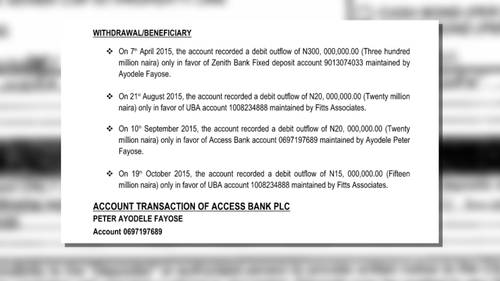 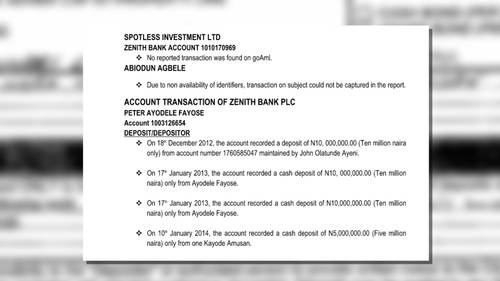 This is huge money laundering….. Chai!!! Fayose is indeed the man of the people.

The EFCC is to present all these evidence against Fayose in court next Monday.